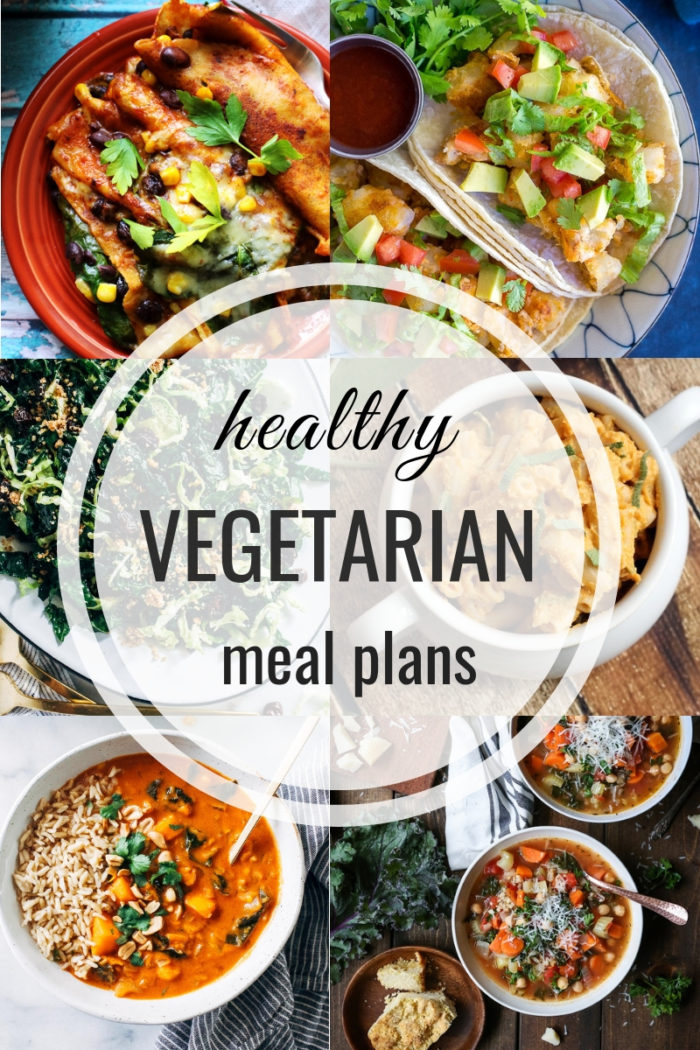 Prep Ahead Tip: Vegetables can be chopped up to 2 days in advance. 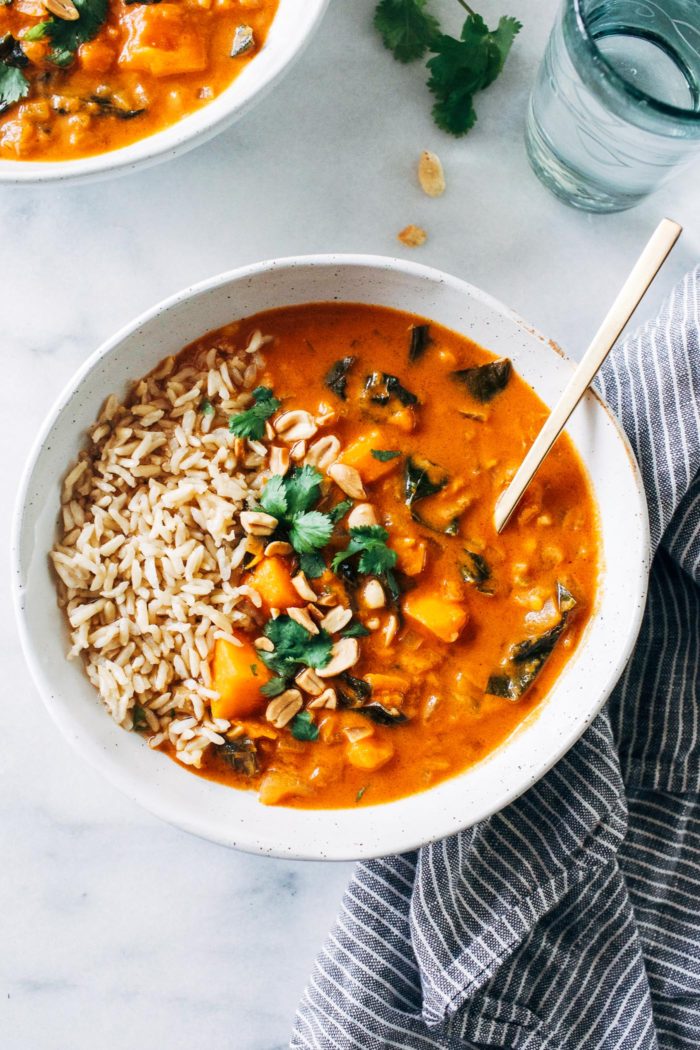 Prep Ahead Tip: Potatoes can be boiled up to 2 days in advance. 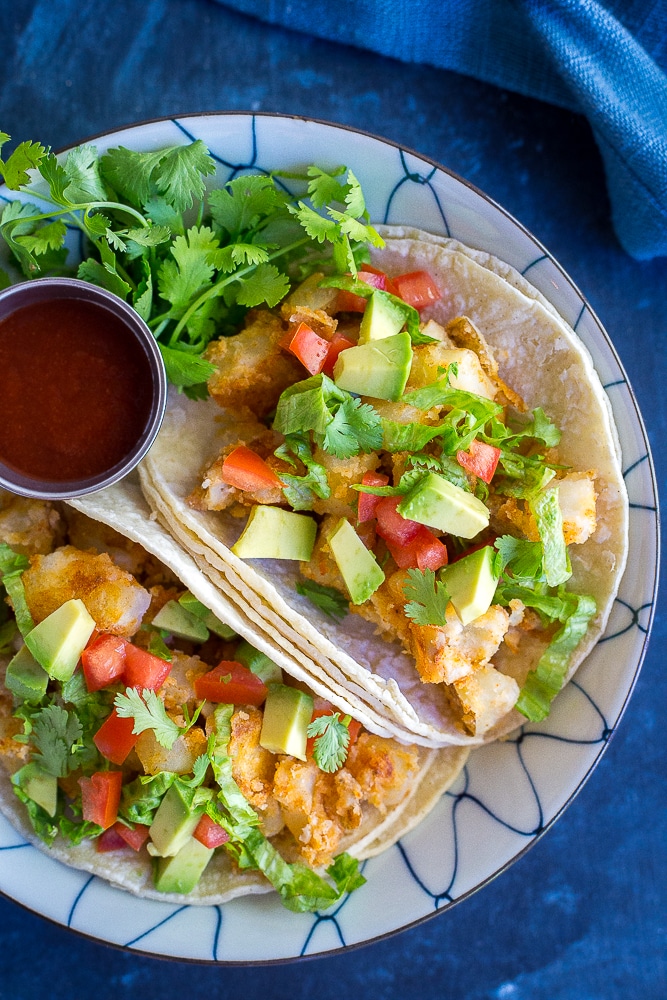 Vegetable Enchiladas with Black Beans, Corn, and Spinach from Eats Well With Others

Prep Ahead Tip: The entire casserole can be made in advance and reheated the day of eating.

Vegan/Gluten-free Substitutions: This recipe is already gluten free. Use vegan cheddar or pepperjack cheese (or omit the cheese entirely) to make this vegan. 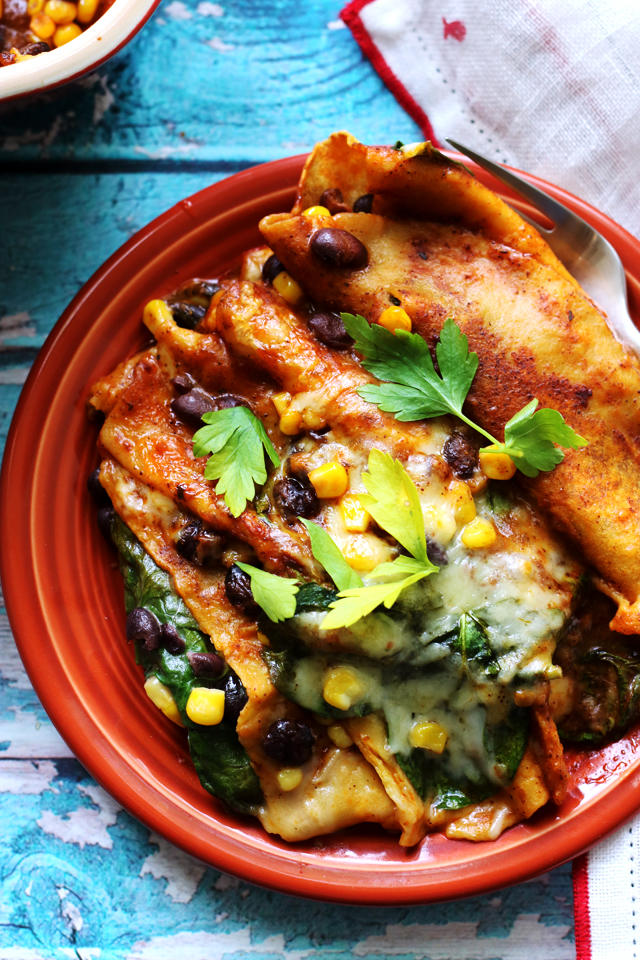 Prep Ahead Tip: Chop butternut squash ahead of time. 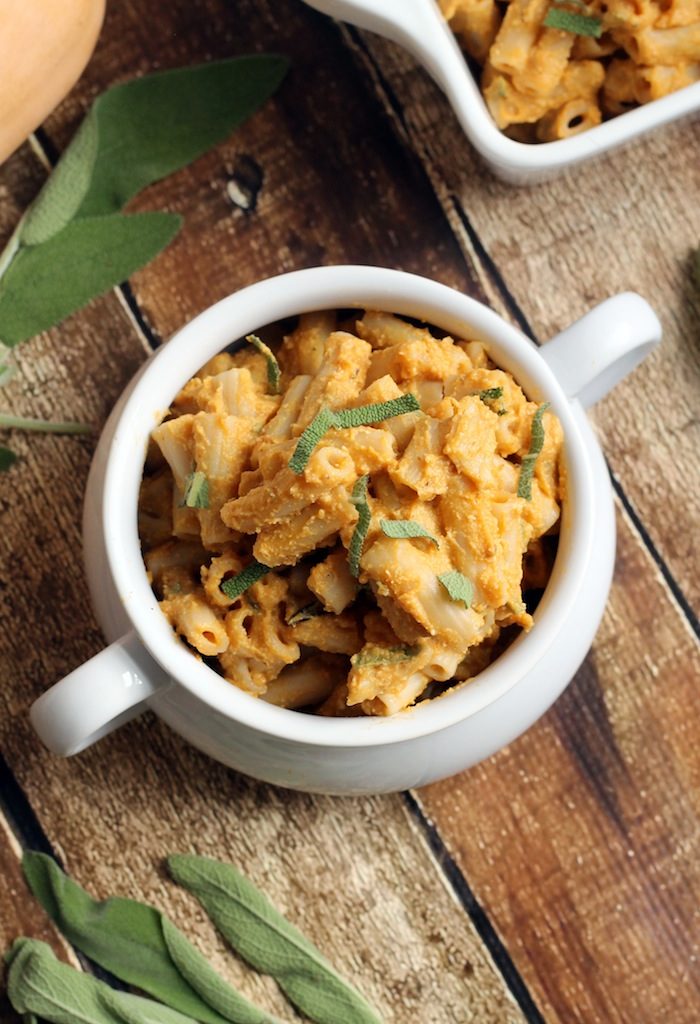 Rustic Minetrone Soup with Rice and Kale from The Roasted Root

Prep Ahead Tip:Whole recipe can be made up to 5 days ahead of time. 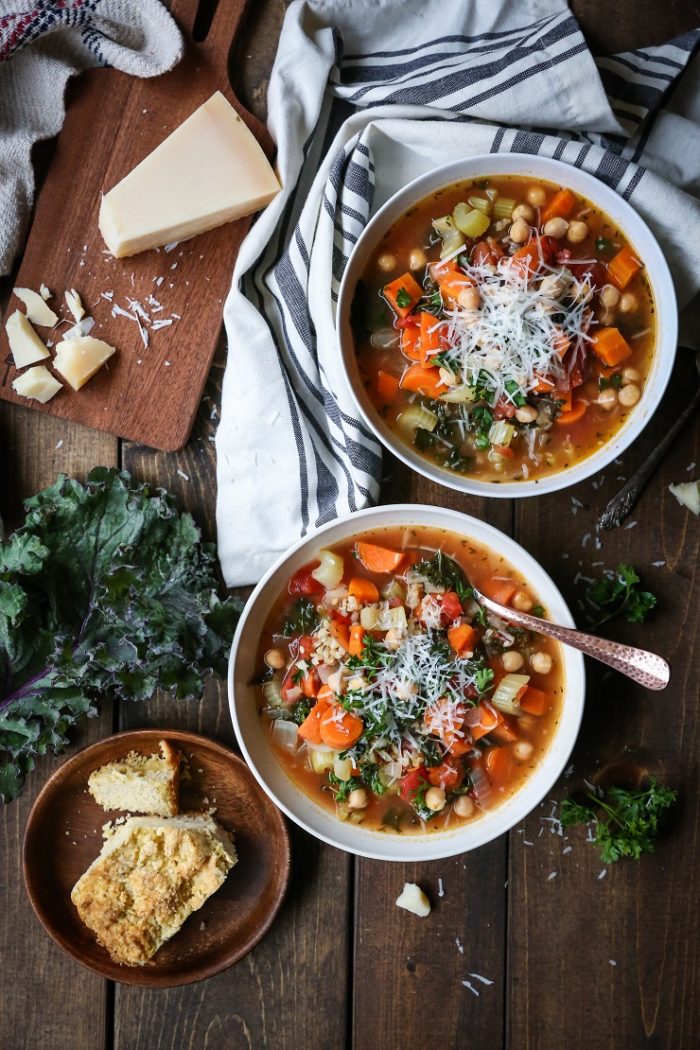 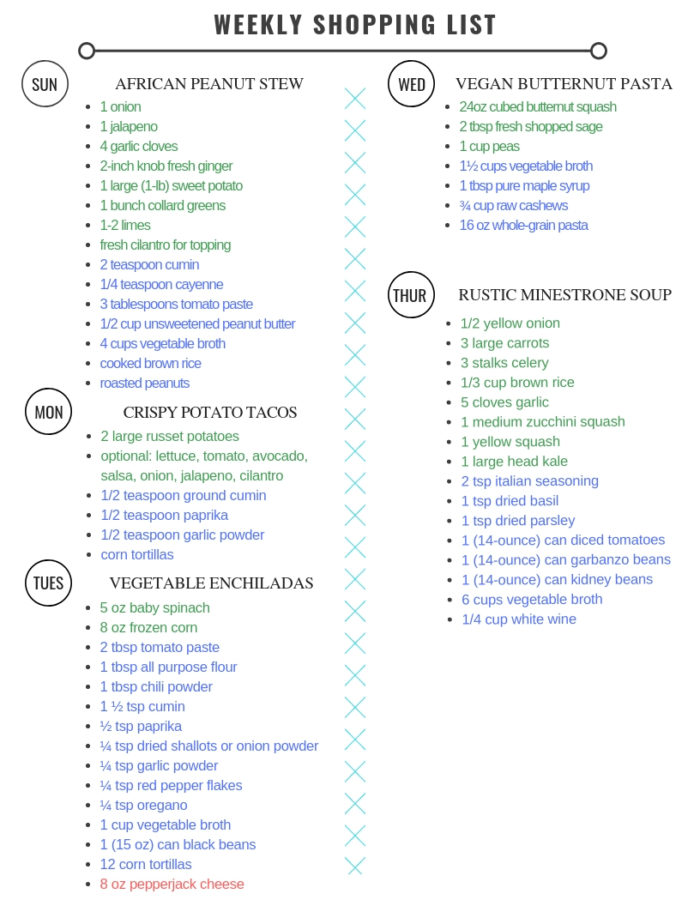