Prep Ahead Tip: Crepes can be made in advance and reheated when ready to serve. 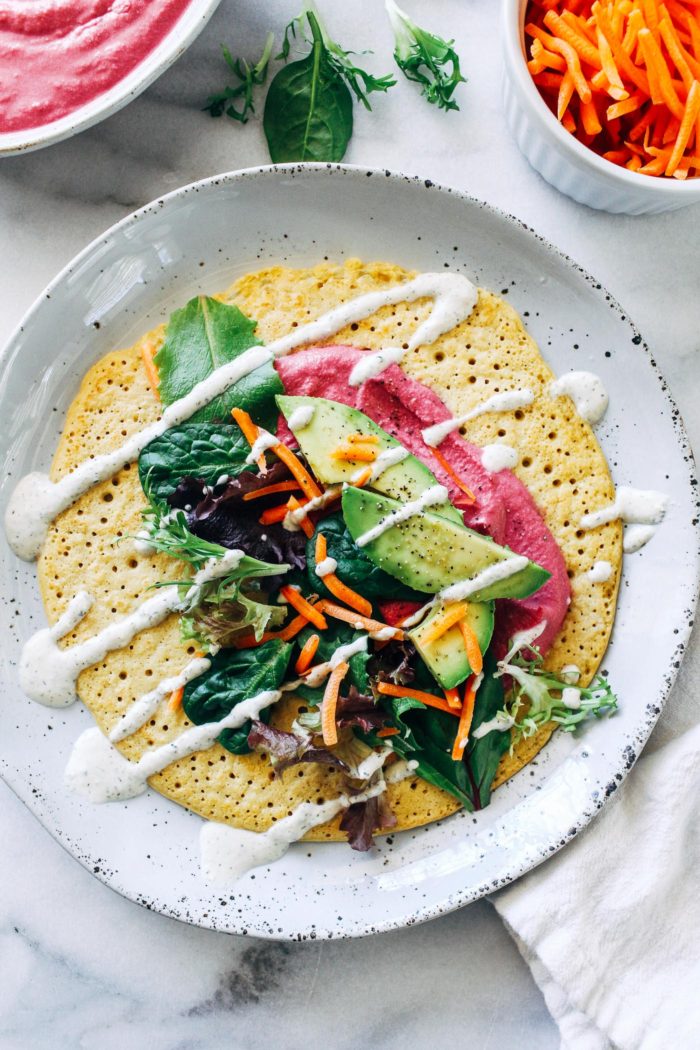 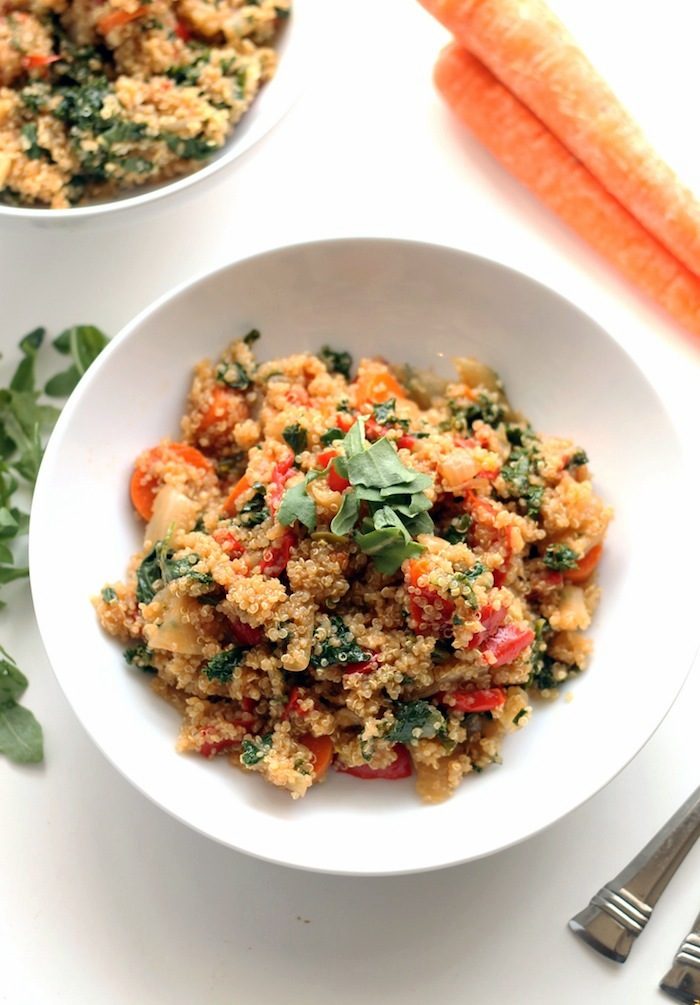 Prep Ahead Tip: Recipe is best when made fresh — no advance prep is necessary.

Vegan/Gluten-free Substitutions: Recipe is gluten-free. Make it vegan by subbing vegan cheese for the feta.

Loaded Pinto Bean and Tortilla Soup from Eats Well With Others

Prep Ahead Tip: This soup only gets better with time so prep it over the weekend and eat it all week long.

Prep Ahead Tip: Recipe doesn’t take too long to put together. 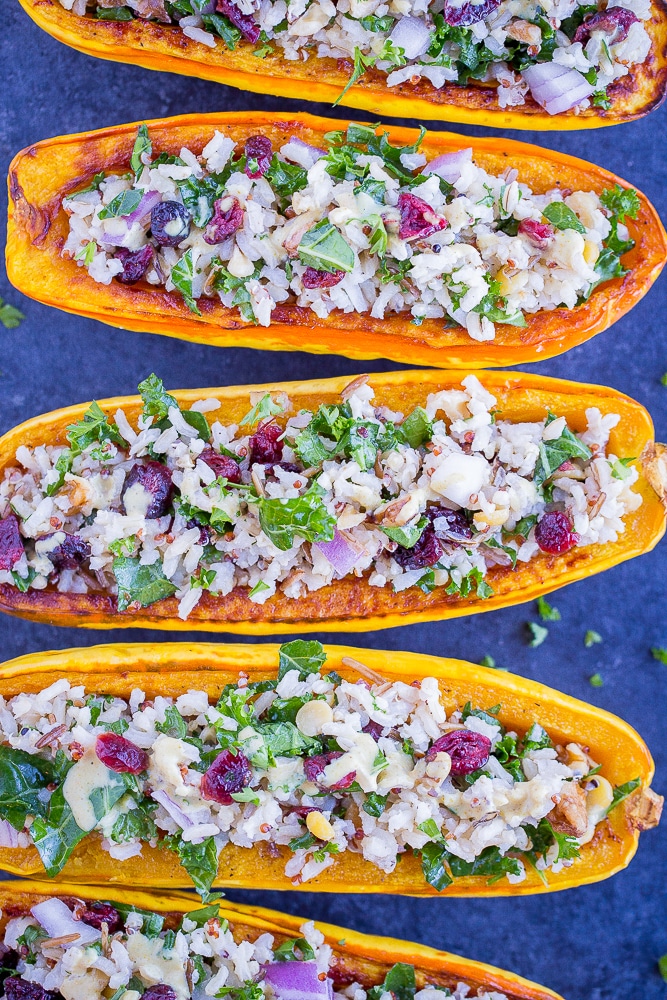 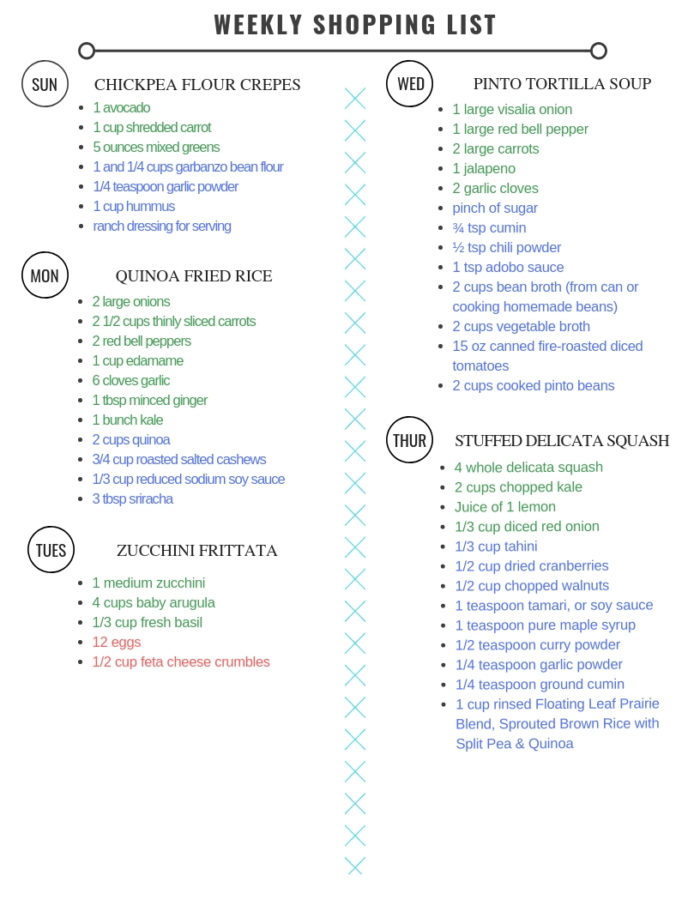