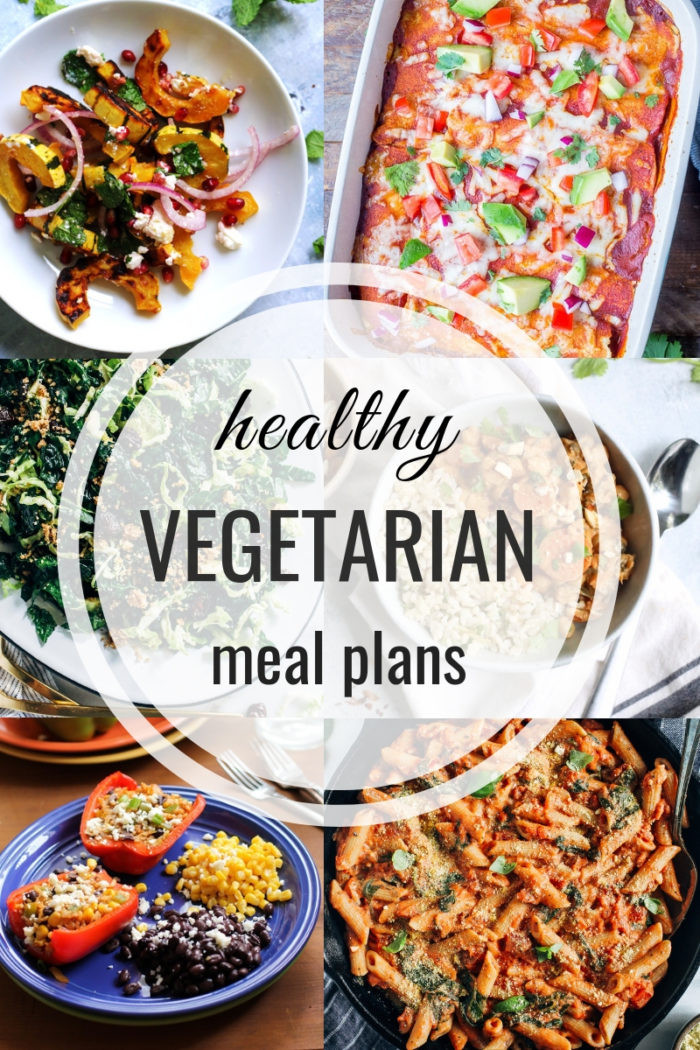 Prep Ahead Tip: Recipe comes together in less than 30 minutes. 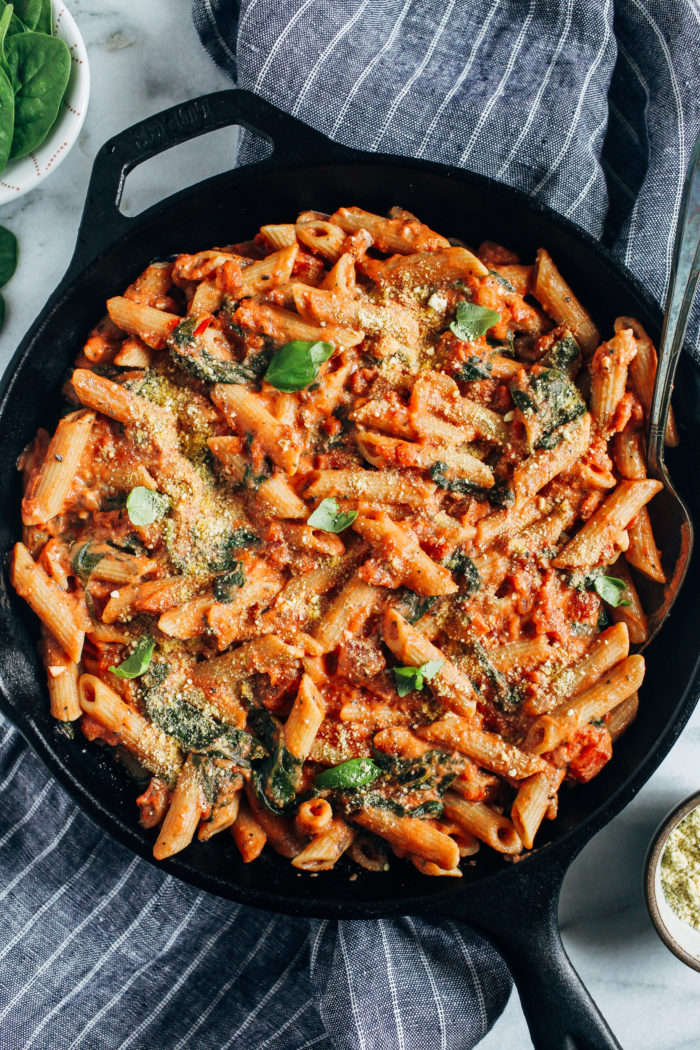 Southwest Stuffed Bell Peppers from from The Roasted Root

Prep Ahead Tip: Rice filling can be prepared up to 4 days in advance.

Vegan/Gluten-free Substitutions: Omit the cheese or use vegan cheese of choice to make recipe vegan. 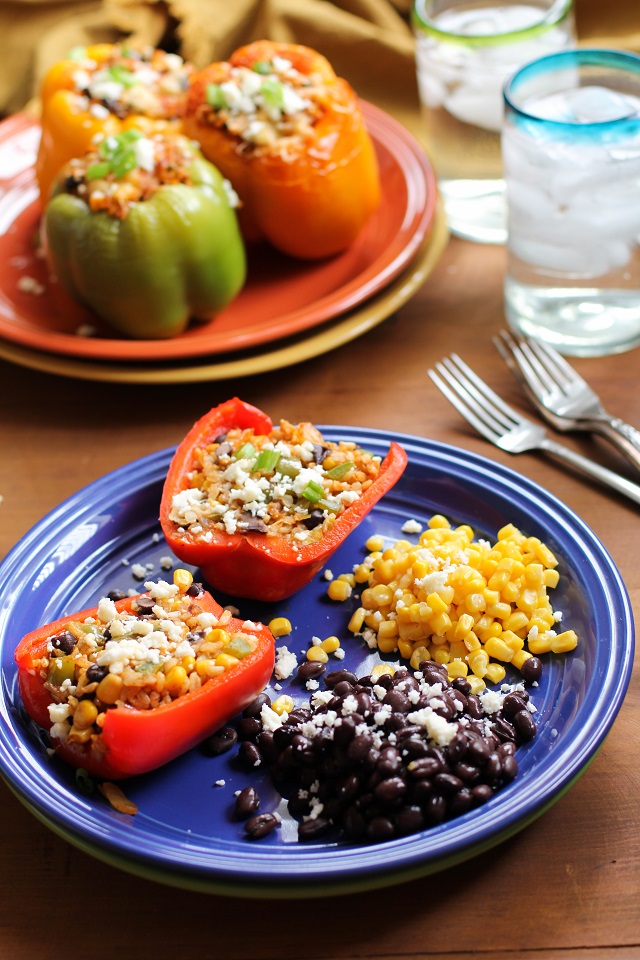 Roasted Delicata Squash Salad from Eats Well With Others

Prep Ahead Tip: Recipe comes together quickly, no need to prep ahead.

Vegan/Gluten-free Substitutions: Omit the feta cheese to make this vegan. 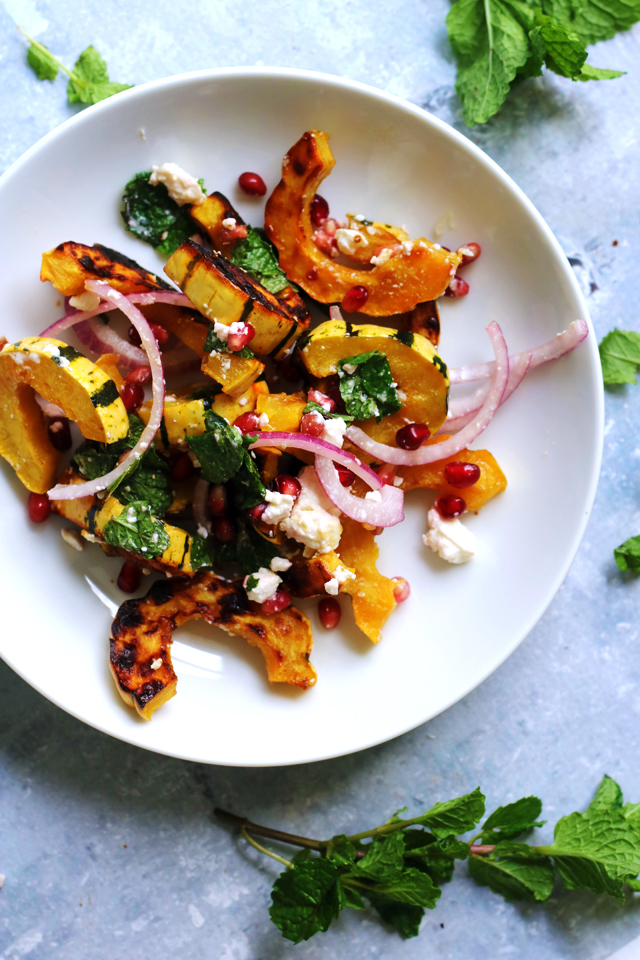 Prep Ahead Tip: Enchiladas can be assembled one day ahead of time and then baked off before dinner. 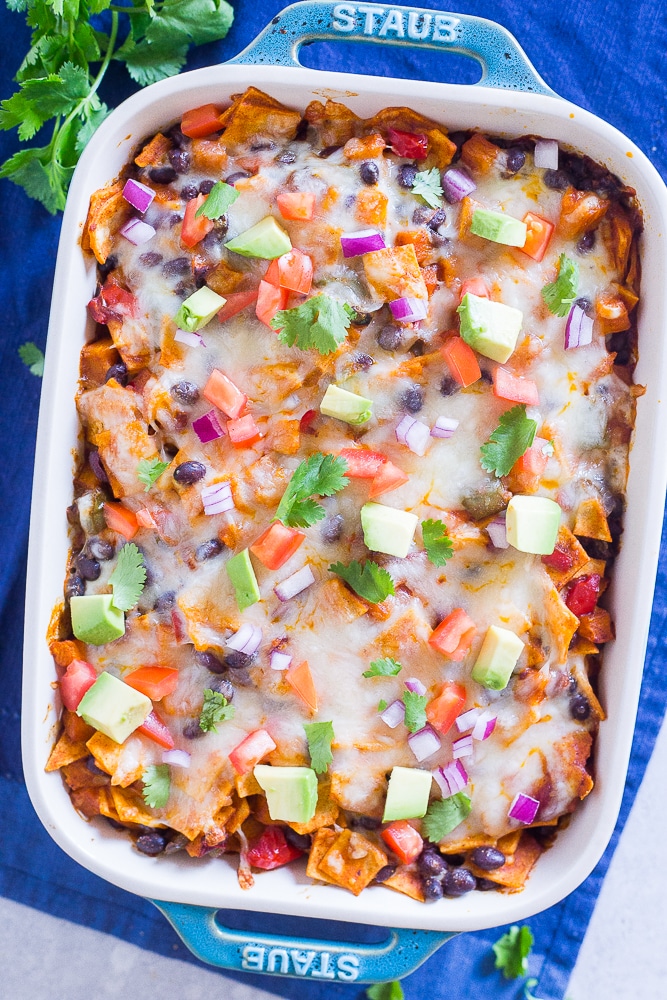 Prep Ahead Tip: Veggies can be chopped ahead of time. 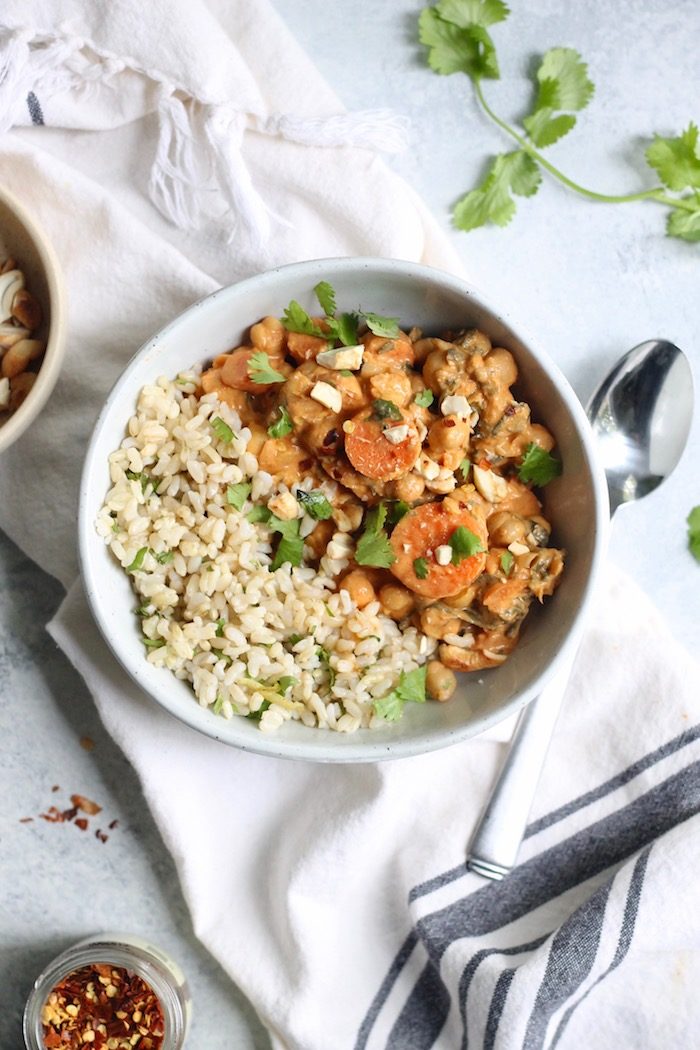 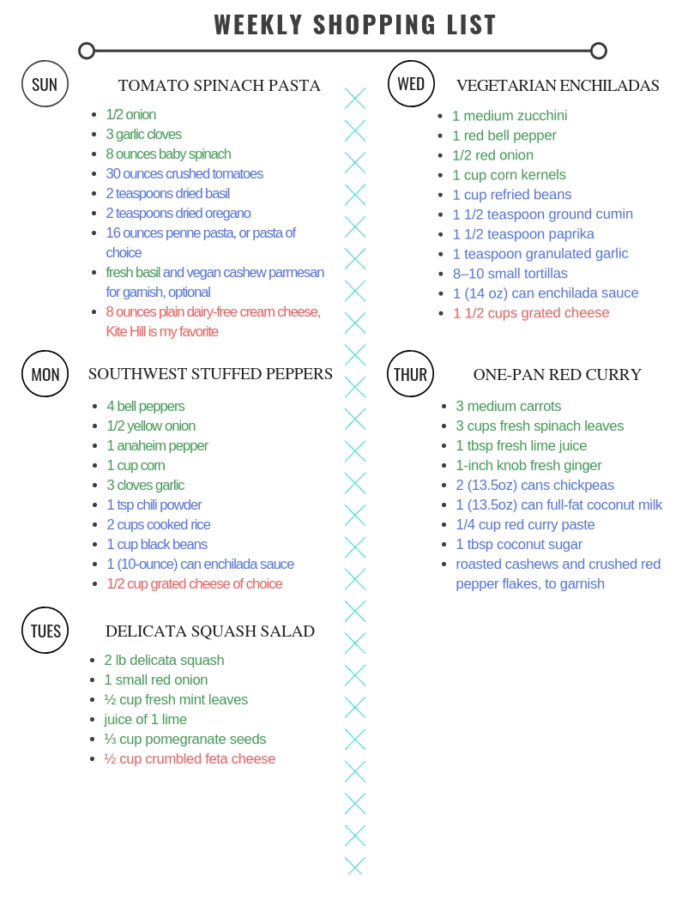