It’s that time of the week again, Healthy Vegetarian Meal Plans!  It’s hard to believe we’ve been doing this for 20 weeks.  I hope it’s been useful to you all and that you’re enjoying this yummy food!

It’s hard to believe that Thanksgiving is in just a few days and then Christmas is right around the corner after that.  I really love the holiday season and am always so sad when it’s over, but then it comes again much faster than I thought it would.  I hope everyone has a wonderful Thanksgiving and gets to eat a lot of delicious food 🙂

Spinach Mushroom and Sundried Tomato Omelet from The Roasted Root

Prep Ahead Tip: This recipe comes together really quick so there’s no need to prep anything in advance.

Vegan/Gluten-free Substitutions: Recipe is already gluten-free. For a vegan option try this Chickpea Frittata with spinach, mushroom and sundried tomatoes. 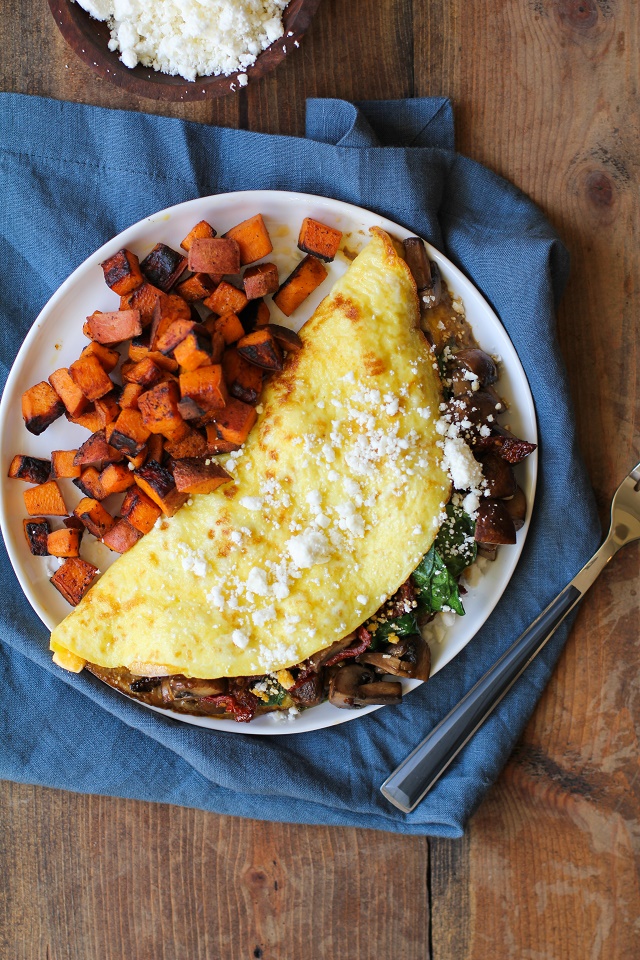 Prep Ahead Tip: The shells can be prepped in advance, covered and stored until ready to eat. Simply bake whenever you’re ready to eat!

Vegan/Gluten-free Substitutions: Recipe is already vegan. Use gluten-free shells (such as this brand) to make it GF. 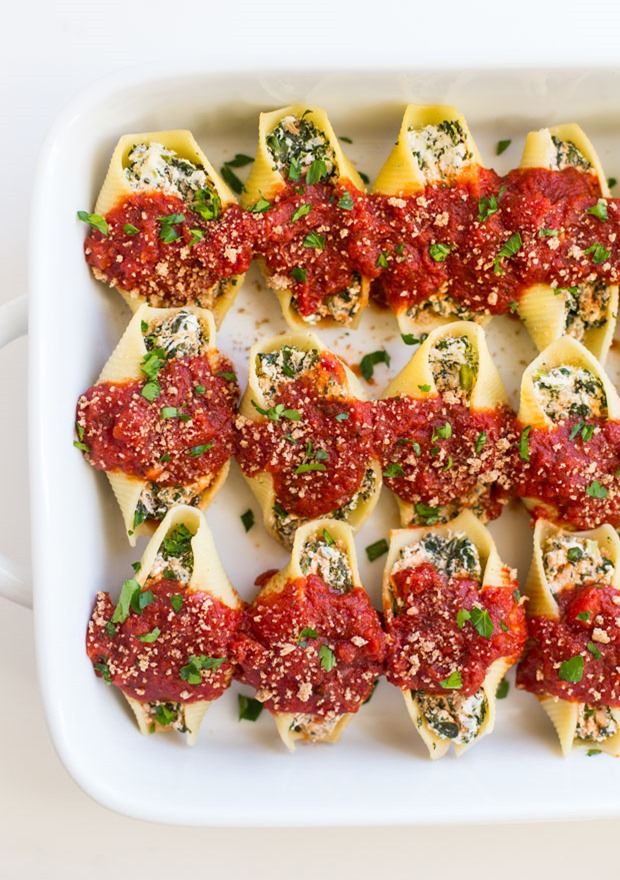 Prep Ahead Tip: The vegetables can be chopped ahead of time and stored in the refrigerator until ready to use. 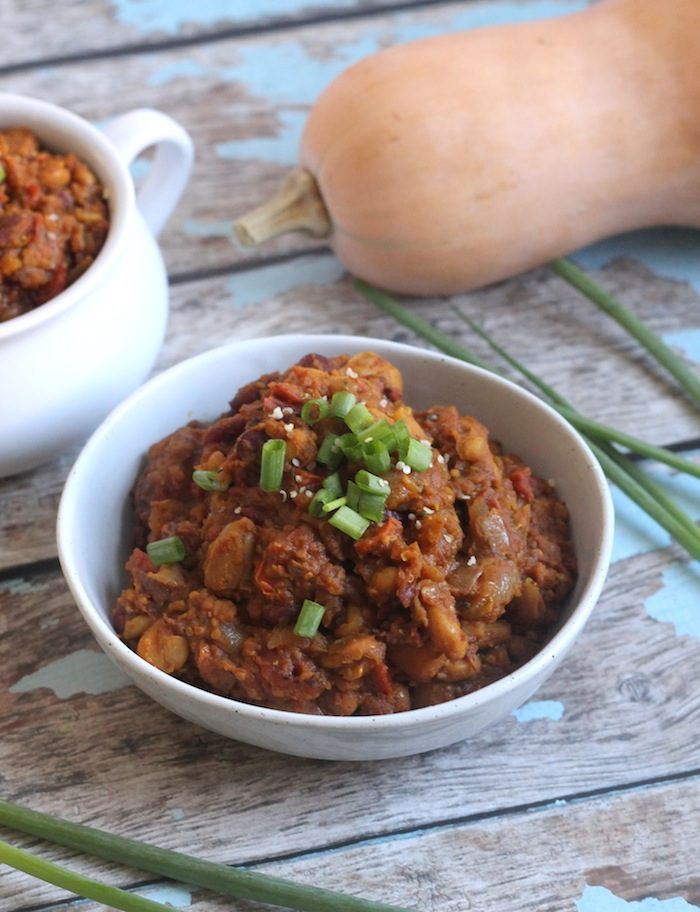 Vegan/Gluten-free Substitutions: This recipe is already vegan and gluten-free. 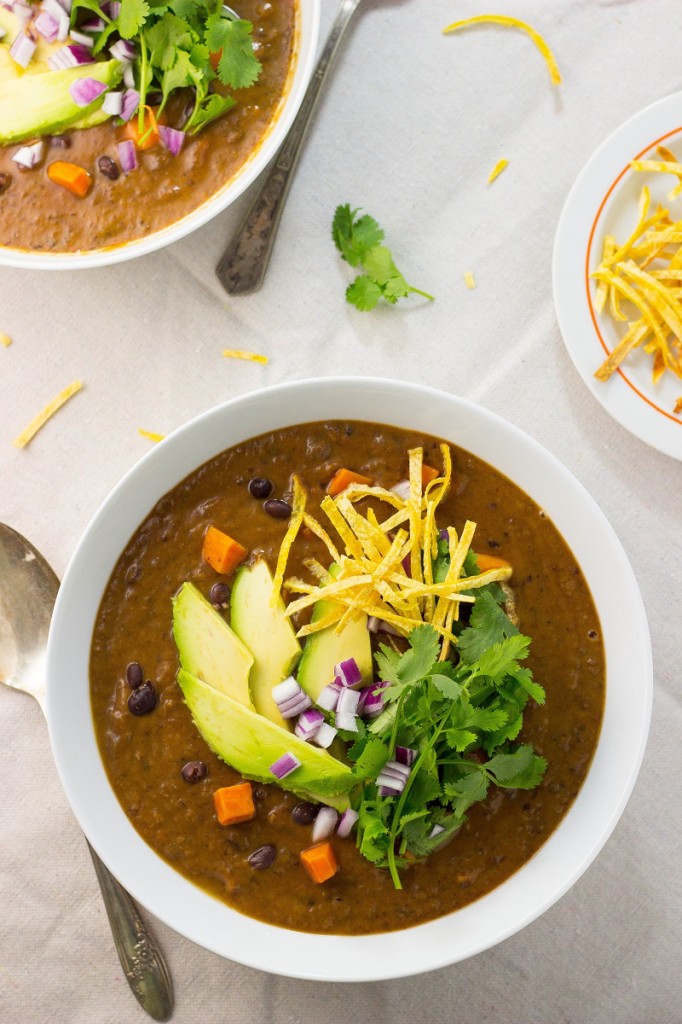 Artichoke and Goat Cheese Strata from Eats Well With Others

Prep Ahead Tip: The strata can be assembled ahead of time by a day or so and stored in the fridge, then baked off the day that you want to eat it.

Vegan/Gluten-free Substitutions: This recipe is very dependent on the eggs, so it would be hard to make it vegan. To make it gluten free, use gluten free bread. 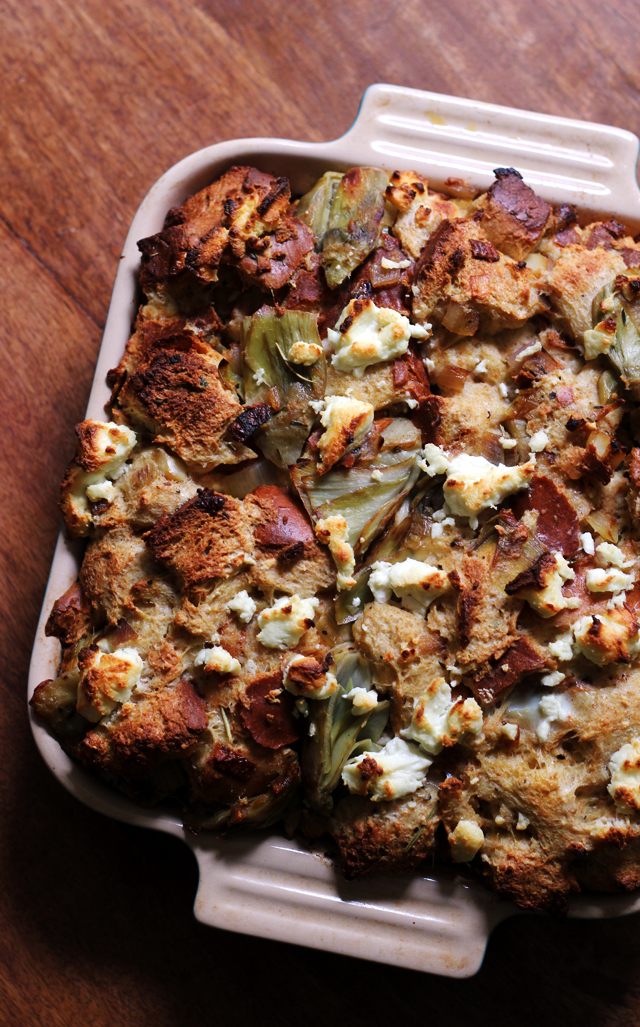