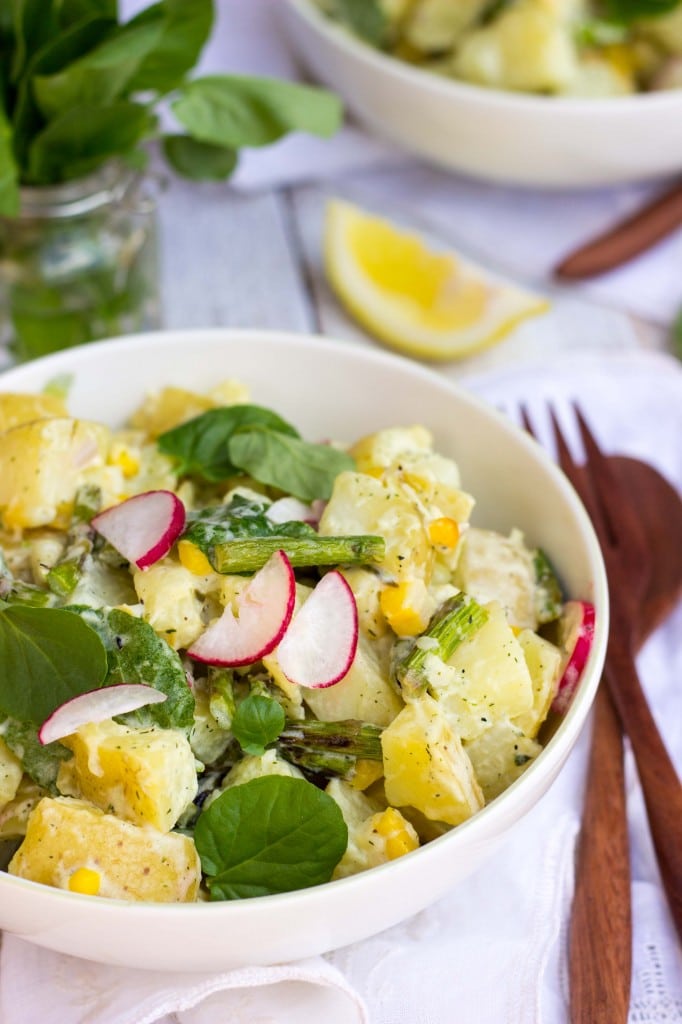 When making potato salad, I usually just go the traditional route, potatoes, hard boiled eggs, mayo, pickles, and onion (at least that is what is traditional in our family), but since it is a long weekend and it is grill season (in most areas of the country) I wanted to make a really special potato salad for you!

A couple of posts ago, I wrote about how, as much as I love grocery shopping (when I was a little kid I would dream about “accidentally” getting locked in the grocery store overnight and getting to eat all my favorite foods without having to pay for them), it can be a little overwhelming when they don’t always have exactly what I need. 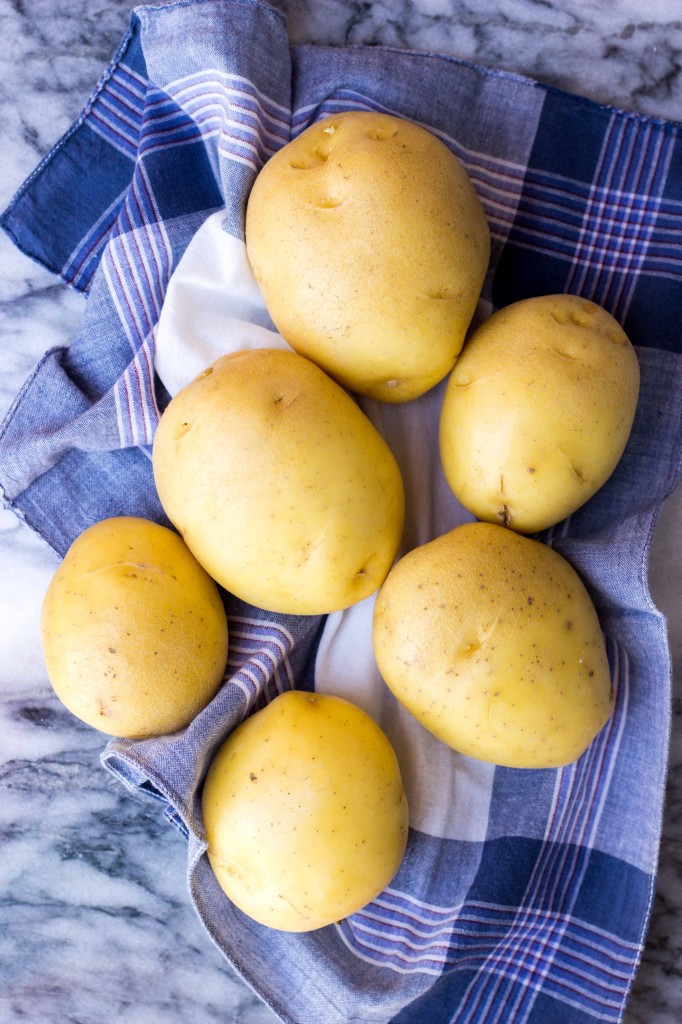 Well, yesterday I realized that grocery stores can also be very overwhelming when they do have exactly what you need, plus a bunch of other things that you just really want.  I was planning on making a grilled asparagus potato salad with a lemon dijon dressing, at least that is what I was thinking before I went to the store. 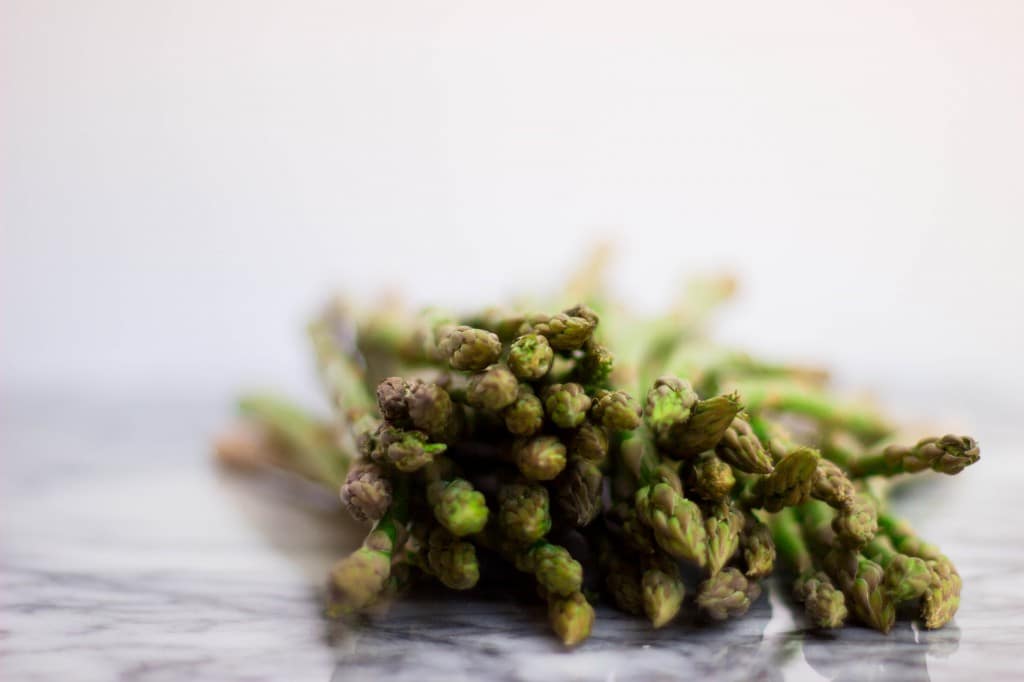 I’ve been wanting to grill pretty much everything these days and I thought that grilled asparagus would add a really nice flavor to this potato salad. 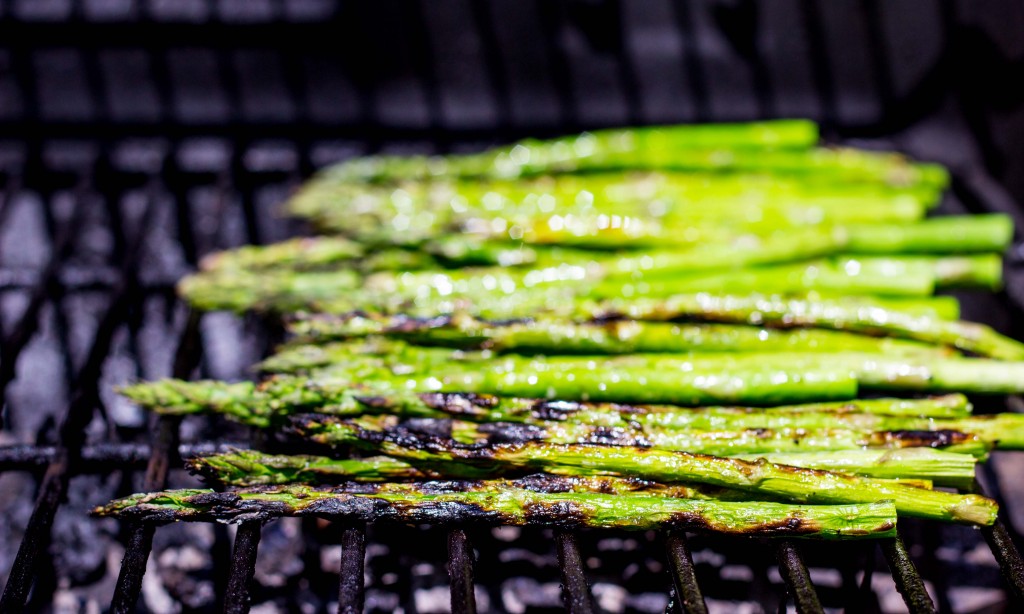 I grabbed my asparagus and then I just happened to notice the fresh corn on the cob sitting in the bin right next to the asparagus.  Ever since I made my grilled corn crostini I’ve been lusting after grilled corn.  So, I decided it would be a great idea to grab an ear of corn and throw that on the grill too. 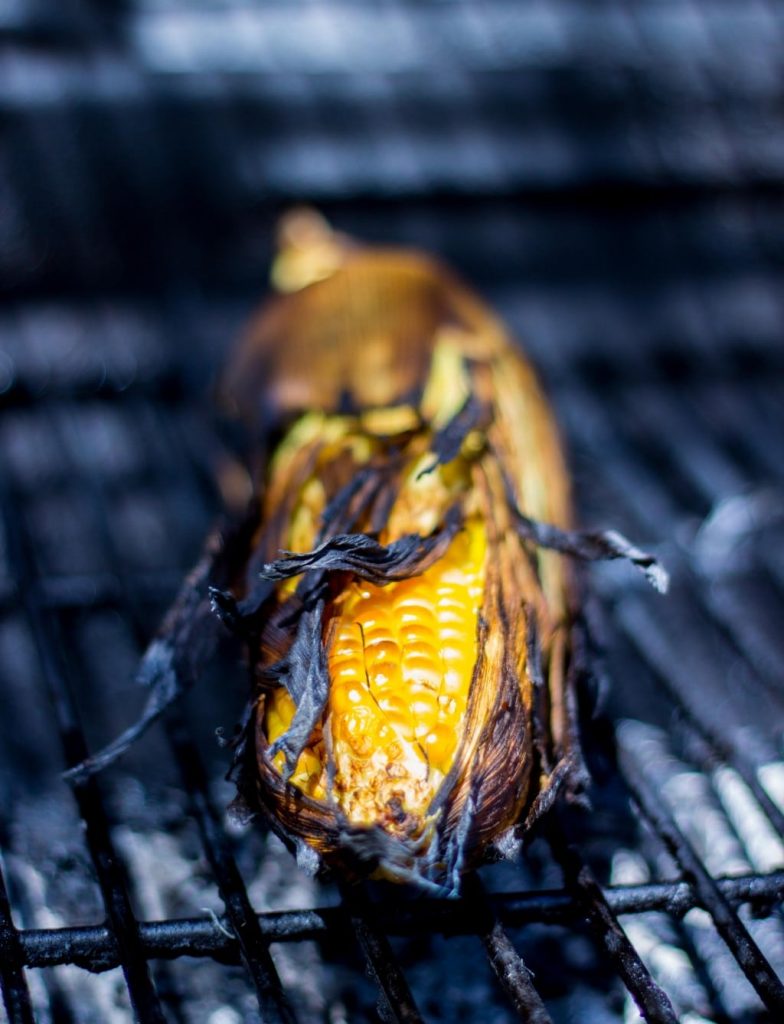 I usually put red onion in my potato salad, but wanted something a little bit milder, but still nice and crunchy, so I grabbed a shallot.  Doesn’t it kinda look like a mouse?!  Or maybe I’m just crazy… 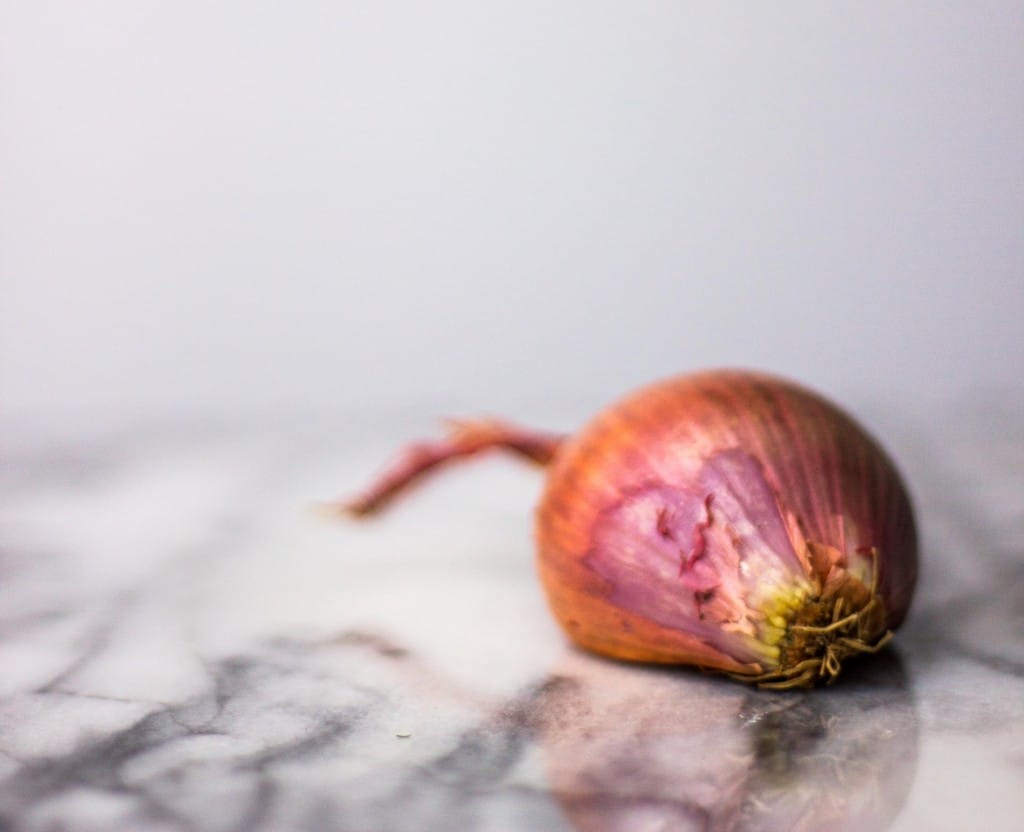 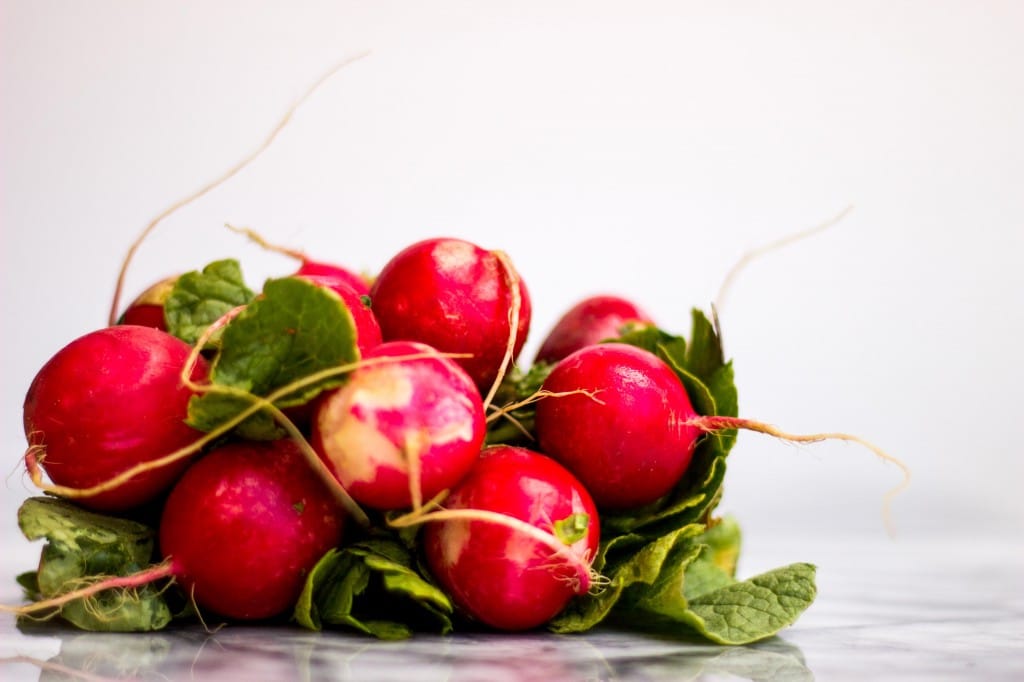 And then I saw the watercress, I love the way they grow it hydroponically and they sell it with the roots still embedded in the soil.  When I was a really little kid, we lived out in the middle of nowhere with beautiful meadows and natural creeks and streams that had watercress growing wild in them.  To this day, whenever I see it at the store, it reminds me of my childhood and makes me really happy.  So, really, I had no choice but to buy it and add it to the potato salad. 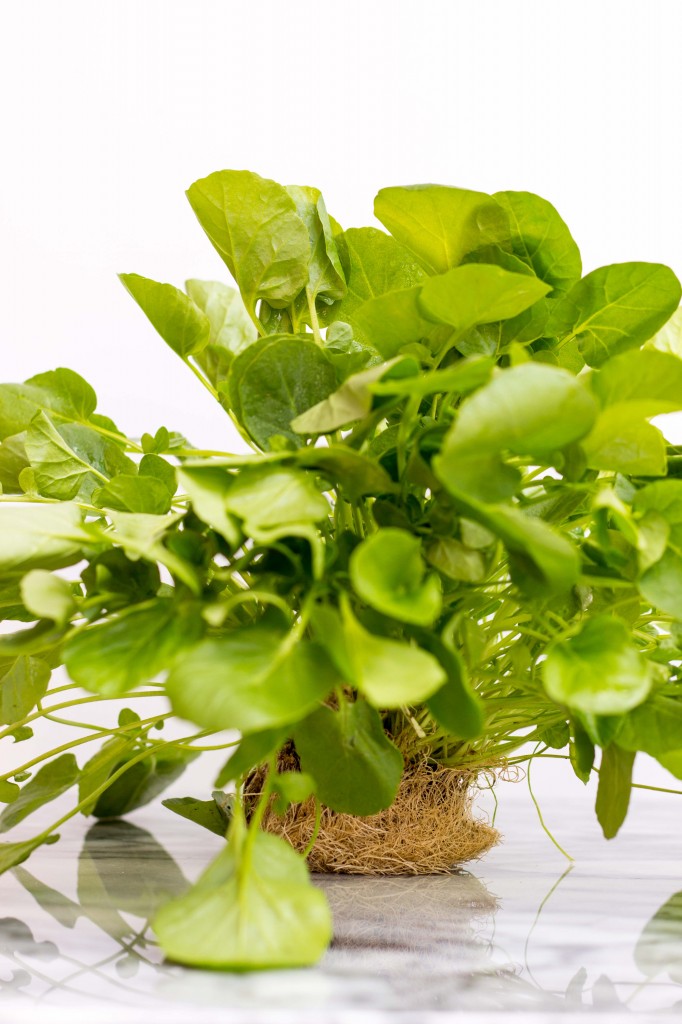 I finally had all my ingredients that I was going to put into the salad and it was time to focus on the dressing.  As much as I love a good lemon and dijon dressing, I wanted to add one more fresh flavor to it, so I grabbed a pack of dill and it was the perfect addition.  I promise that all grocery store trips aren’t this scatterbrained, but it was well worth it, because this potato salad is pretty delicious and perfect for the summer! 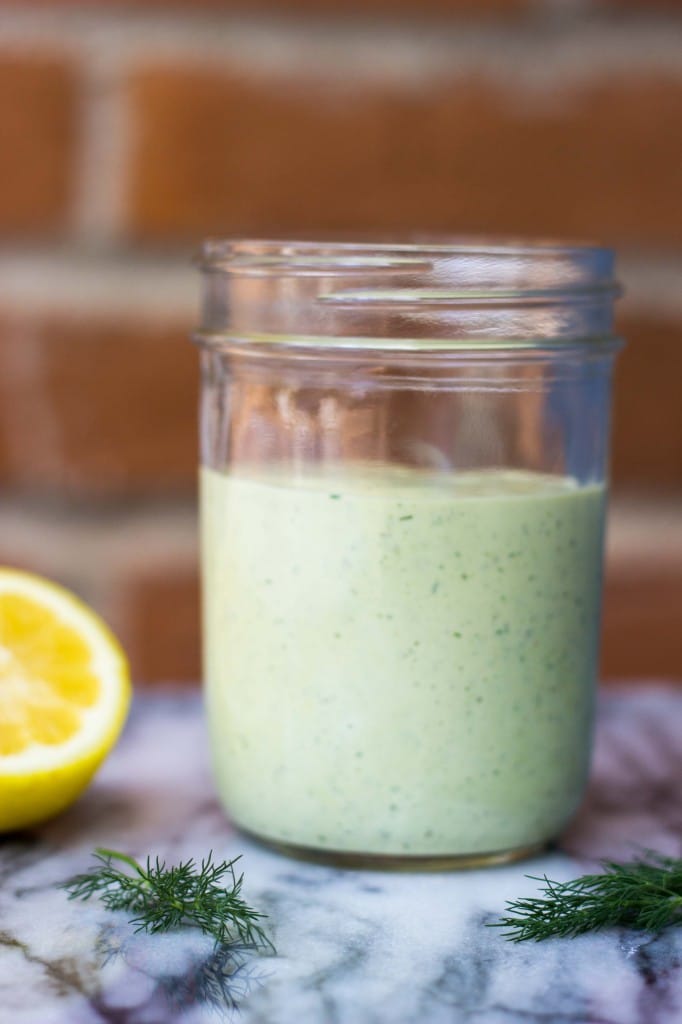 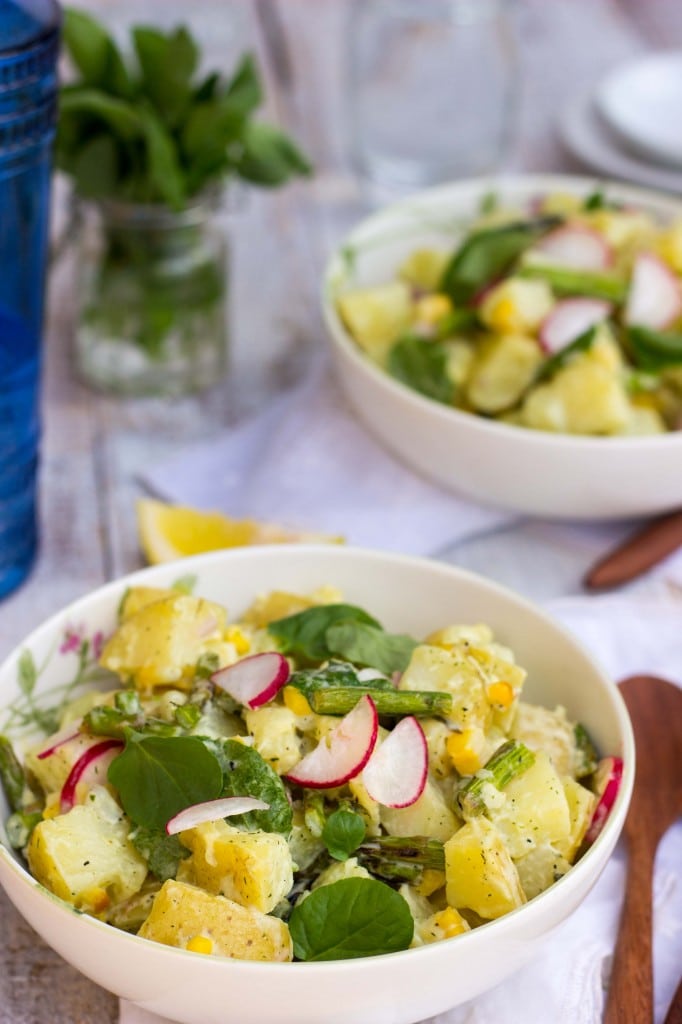 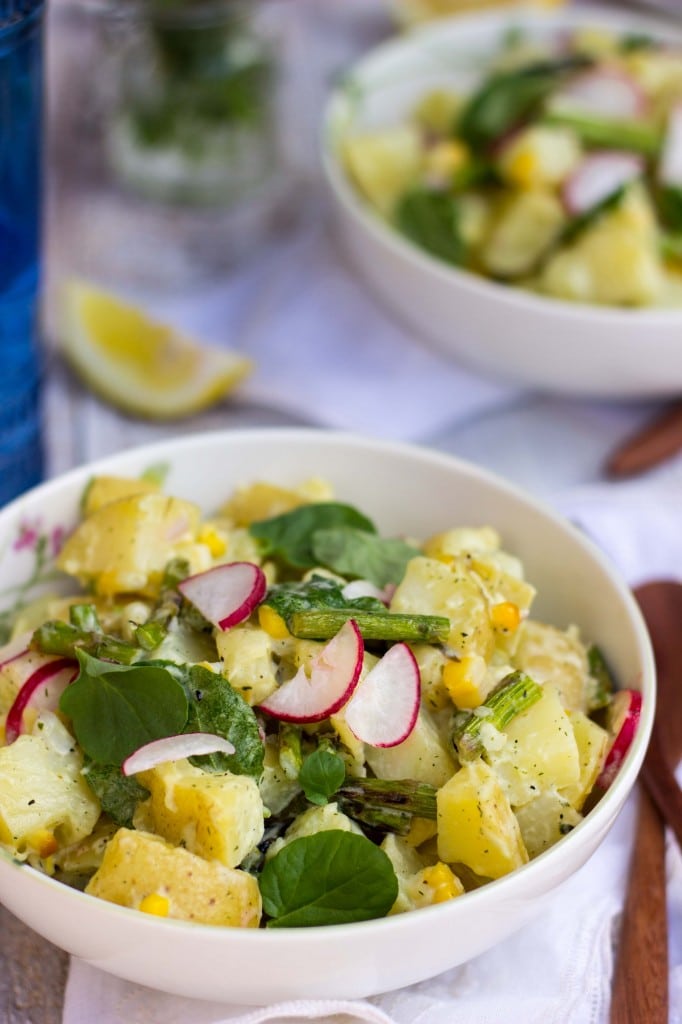 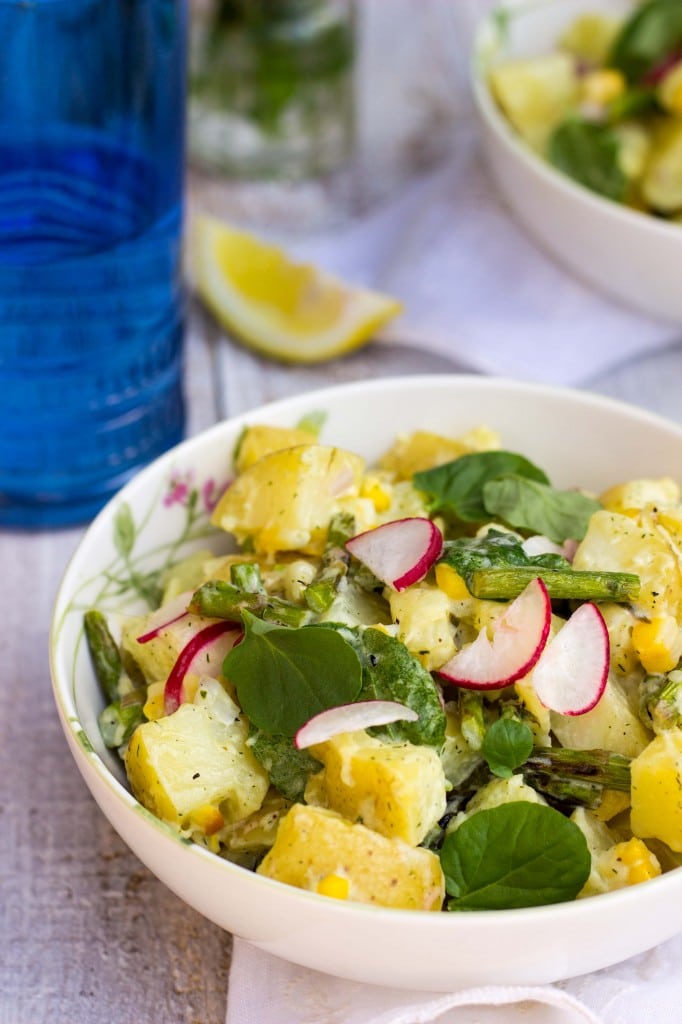 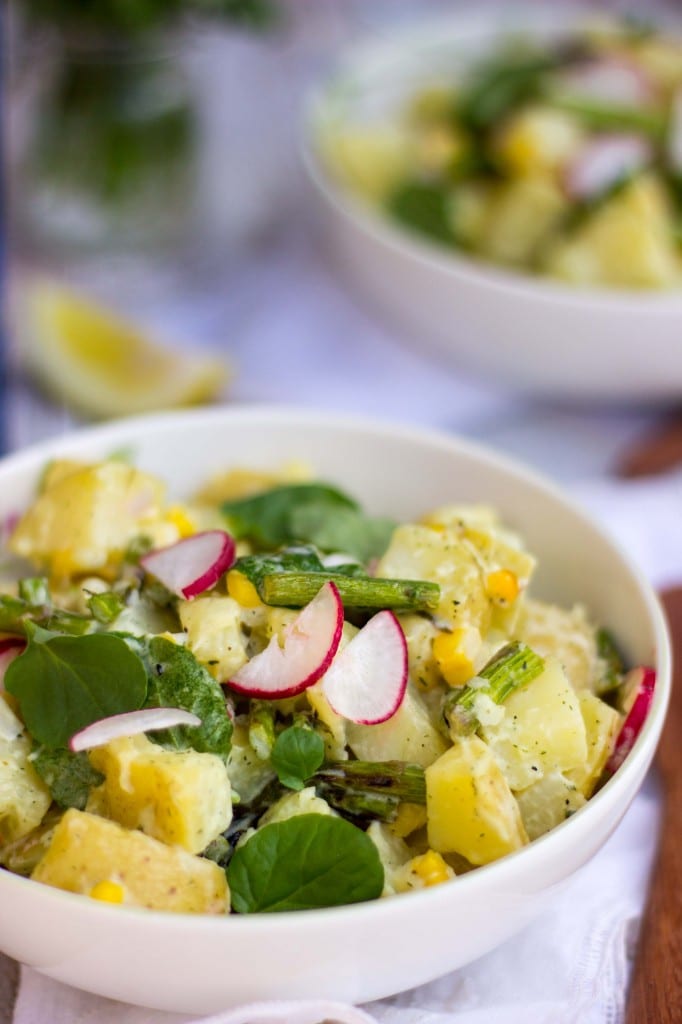 I think this is Cheeto’s tough guy look! 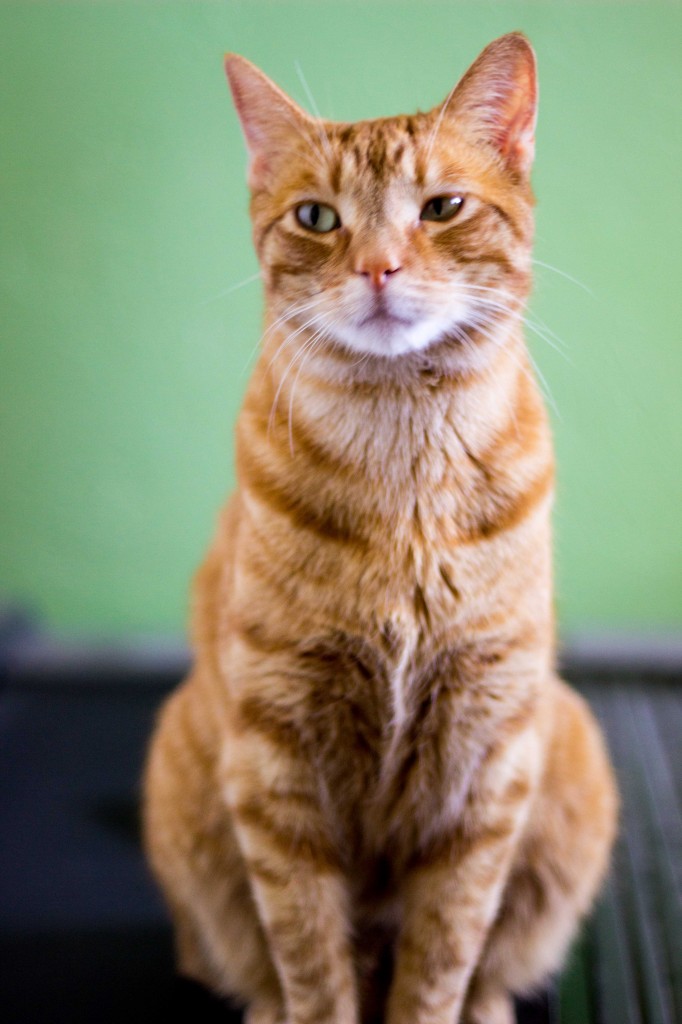