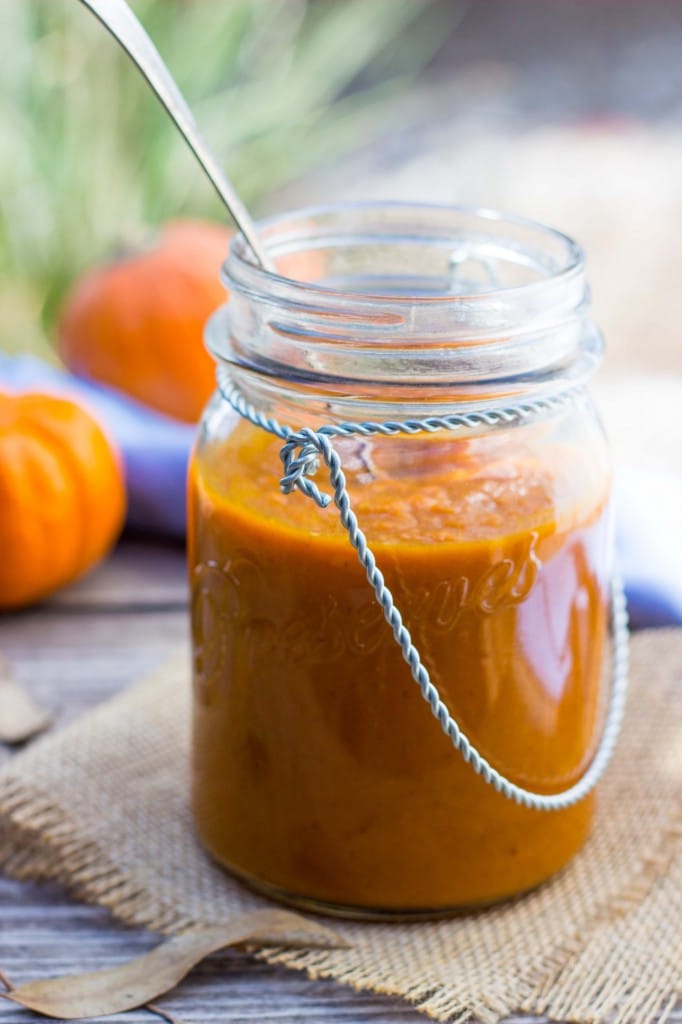 I realize that in the food blog world I’m like 3 months behind, but I finally broke down and bought my first can of pumpkin today! 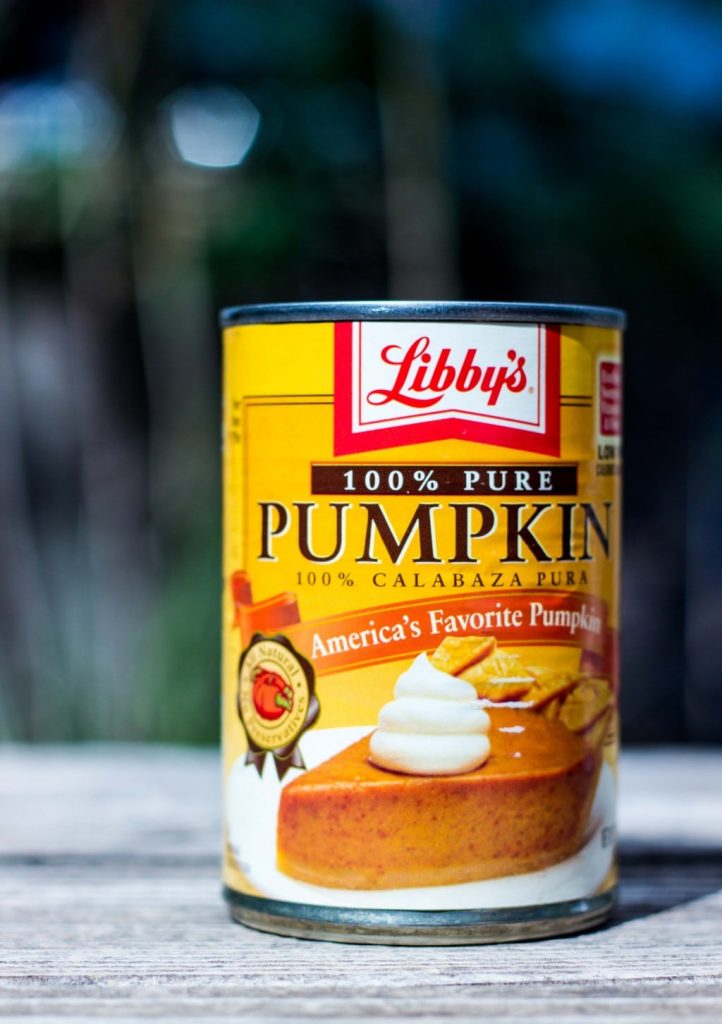 Don’t worry, I do plan on making lots and lots of pumpkin dessert recipes, but in true She Likes Food fashion, I’m going straight for the savory pumpkin recipe to kick things off with.  I’m also doing something a little bit Mexican-ish, because really I just can’t help myself!  But don’t be completely fooled, there are a few ingredients in this enchilada sauce that you would put in almost any pumpkin dessert recipe you would make.  I’ve realized, over the past few hours, that even savory pumpkin dishes need a little bit of sweetening up.

My first batch of this enchilada sauce had no maple syrup, no cinnamon, and no allspice and it was horrible!  I took one bite and my tastebuds just couldn’t believe what I had done to them.  It was seriously not good and I started to get scared that this was going to be one big failure.  I’m not one to give up that easily though, and when I started on the second batch I sweetened up the pumpkin a bit before I added the savory flavors and it made such a difference.  Not only was it edible, but it was delicious!

If you are thinking that I’m really off my rocker with this pumpkin enchilada sauce, please don’t be scared away by it!  It’s seasonal, it’s delicious, and it gives you one more excuse to make enchiladas, which is always a good thing 🙂 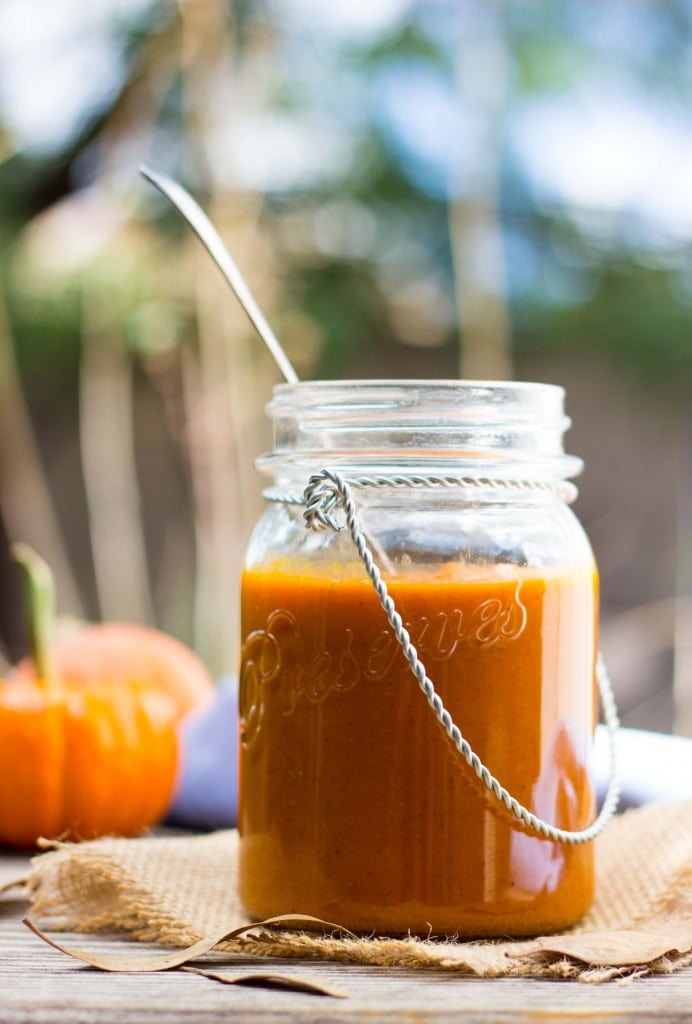 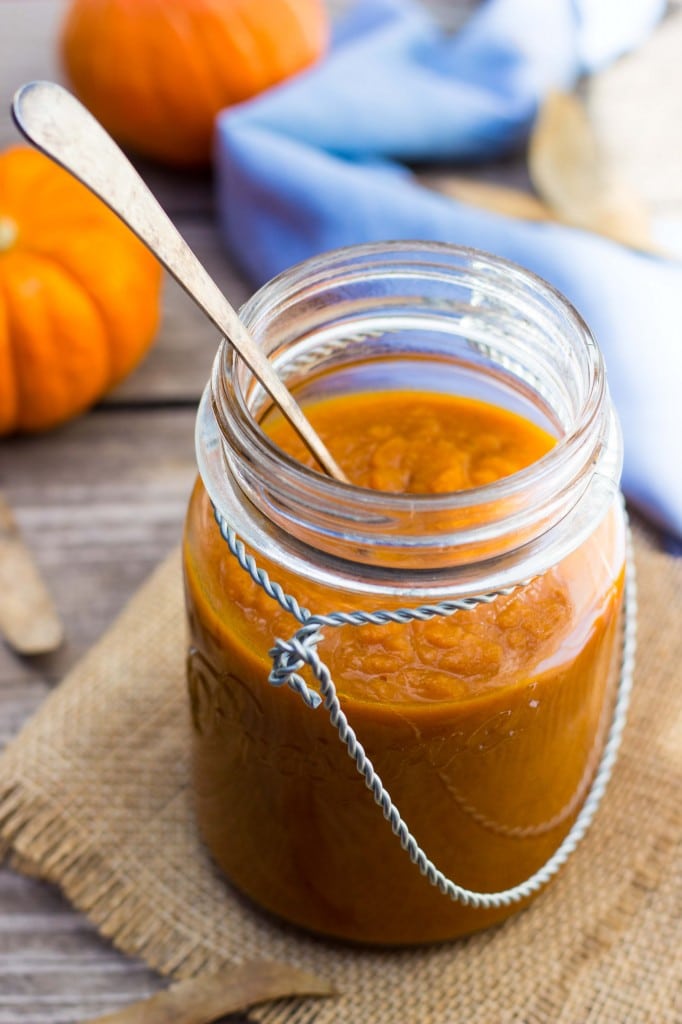 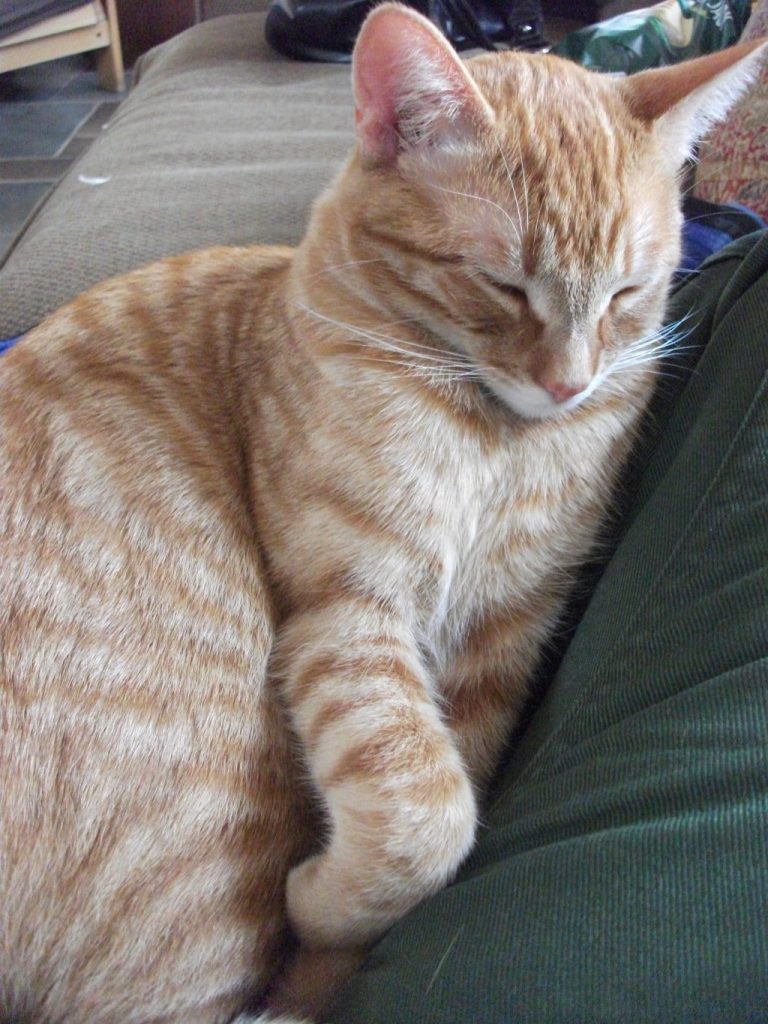