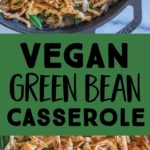 This Vegan Green Bean Casserole is creamy, flavorful and topped with delicious crispy onions!  It’s easy to make and perfect for your vegan Thanksgiving this year! 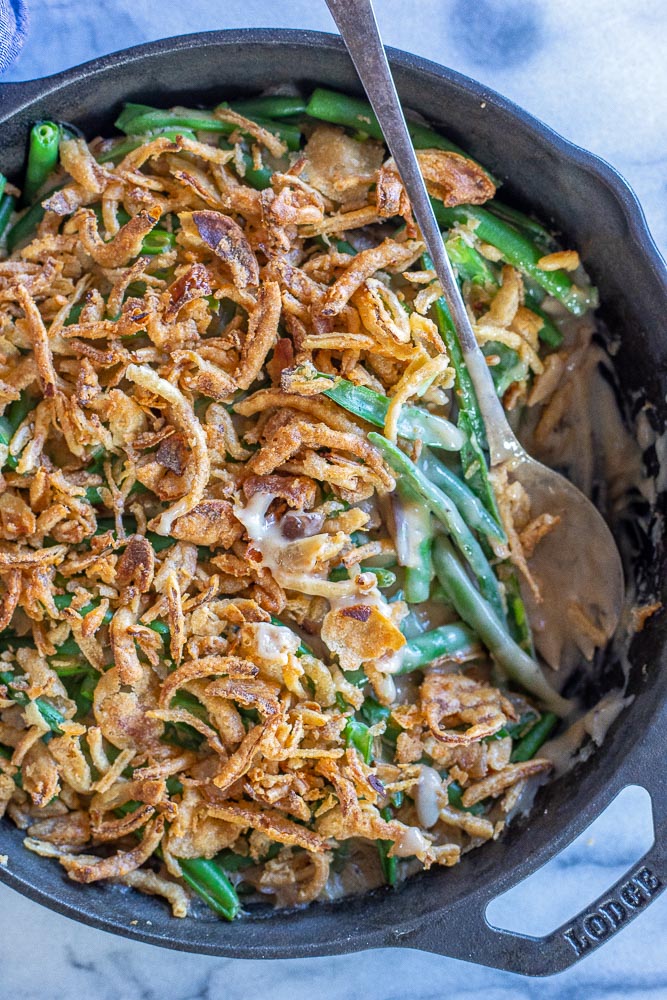 I don’t actually remember ever having green bean casserole growing up but it’s always been a favorite of my husbands.  I decided to try my hand at making it this year and this vegan version turned out great!  If you’re looking for a Vegan Green Bean Casserole recipe for your Thanksgiving dinner this year, I have you covered!


If you’ve been following me for a while, you might have noticed that I don’t cook with mushrooms, like ever.  This is actually the first recipe I’ve ever used them in! 🙂  And, I have to say that I enjoyed them in this recipe!  Not sure they’ll be making a regular occurrence on here, but stay tuned! 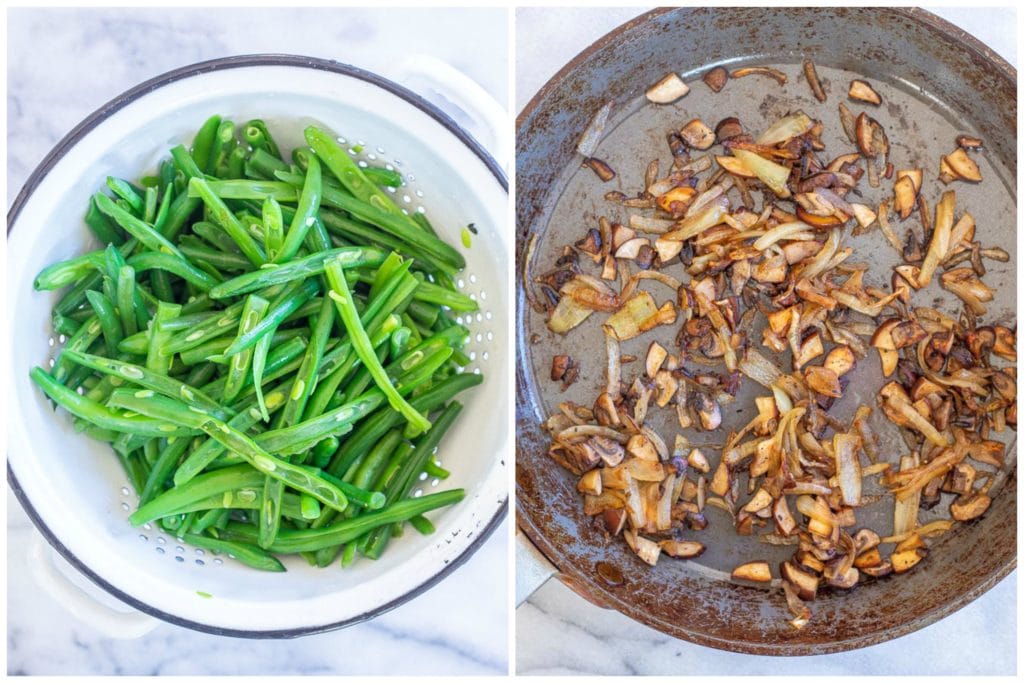 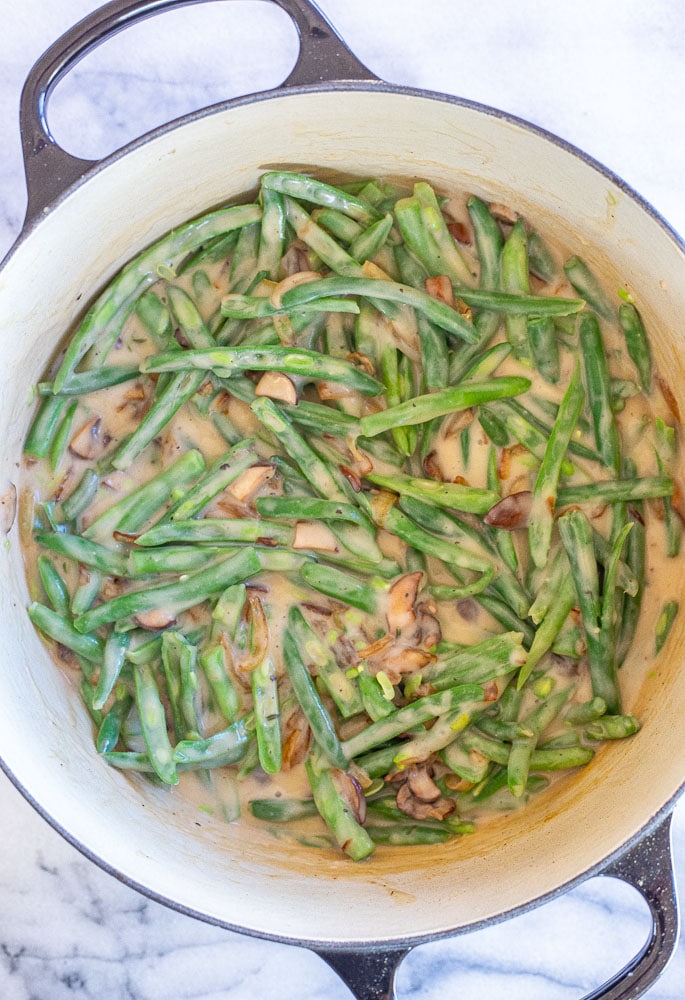 HOW TO MAKE GREEN BEAN CASSEROLE

There are a few steps in making green bean casserole completely from scratch but they’re all easy and most can even be done ahead of time! 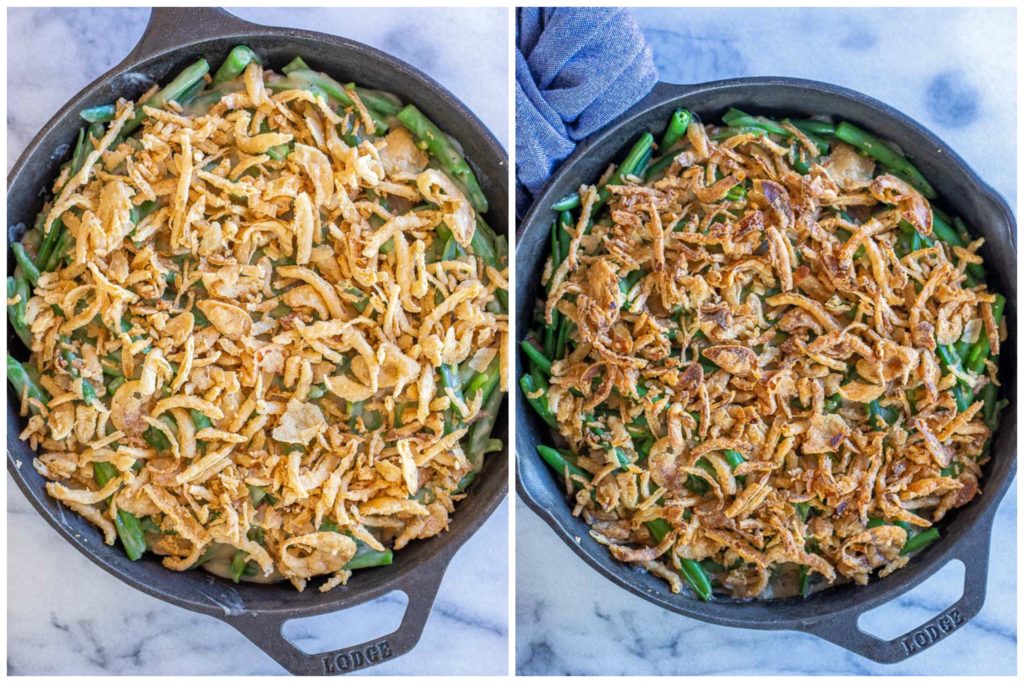 WAYS TO MAKE THIS CASSEROLE AHEAD OF TIME 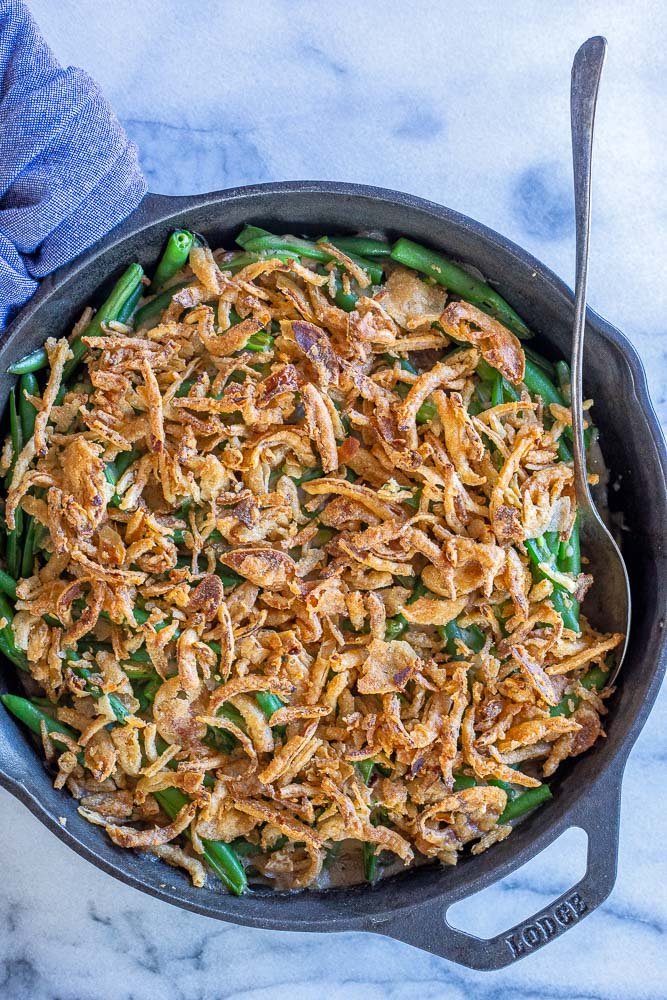 I don’t always make everything from scratch but Thanksgiving and Christmas are the times when it feels special to put lots of love into the food you’re cooking.  This year is obviously a little different for most people and honestly, we’re probably going to have a pretty low-key Thanksgiving around here with just my husband and our two boys.

What are your Thanksgiving plans this year?  Are you still meeting up with family or keeping it low key? 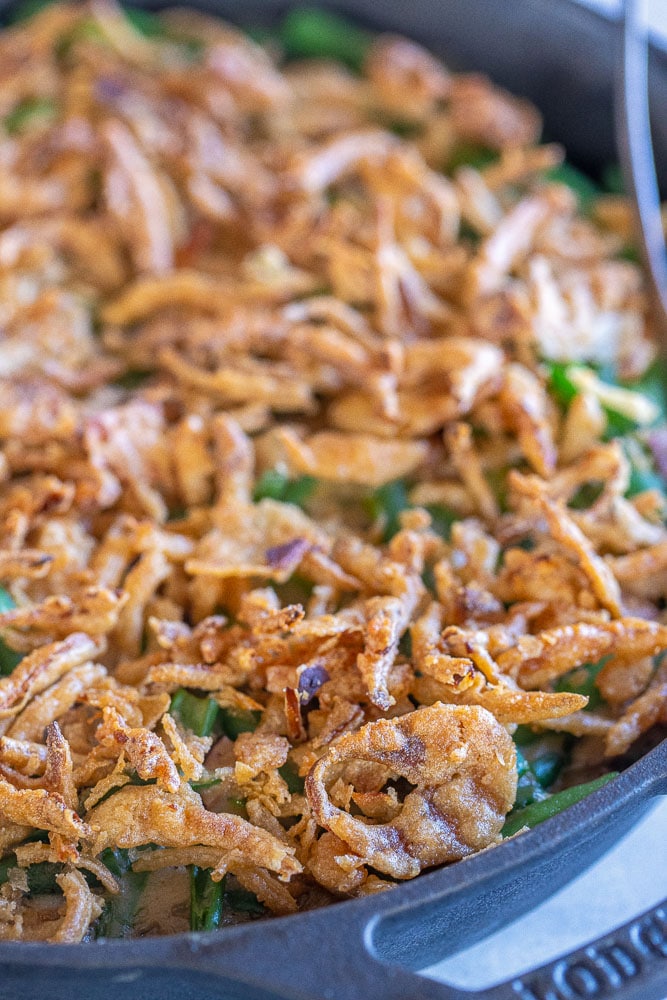 Vegan Meatloaf with Chickpeas and Lentils

This delicious vegan green bean casserole is made from scratch and so creamy! It’s a favorite of both vegans and carnivores!